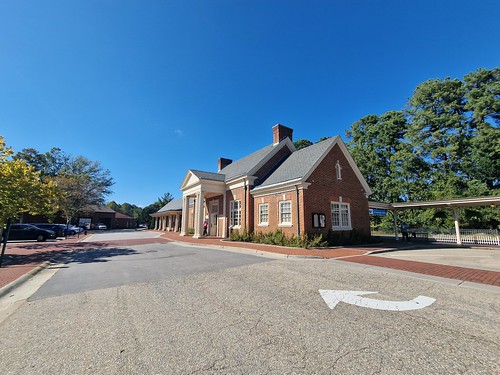 After a visit to Golden Corral and the Precarious Beer Project, it was time to get the Amtrak train back to Richmond. Williamsburg railway station, or technically the Williamsburg Transportation Center, has been here since 1873, but the current structure is from 1935 and was funded by John D. Rockefeller Jr as part of the Colonial Williamsburg project. 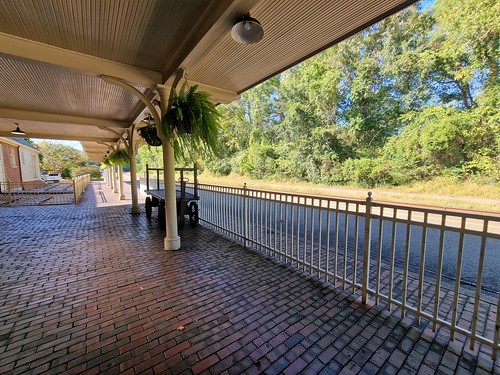 The platform area and I did take a video of the train coming in, but I’ll upload those all later on. 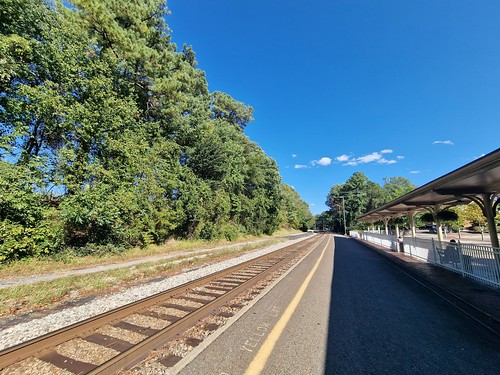 I was just relieved that the storm the previous evening hadn’t blocked the line. 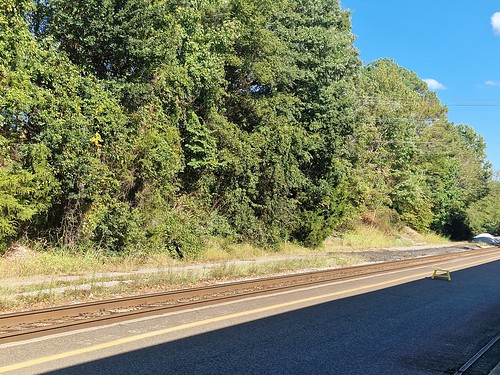 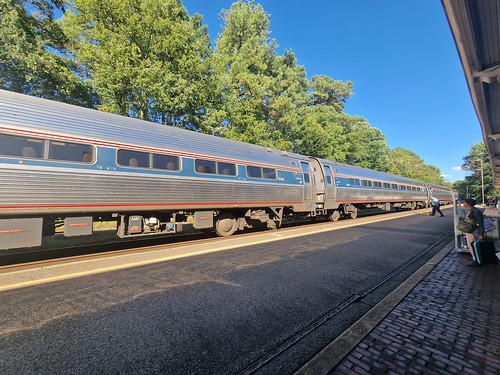 The staff member getting ready to move the boarding stairs into position. It’s not exactly an air bridge is it? 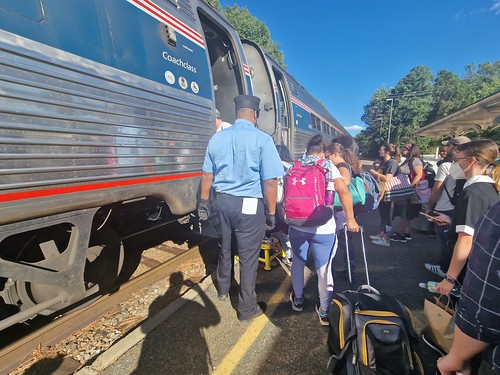 On we get using the provided boarding steps. 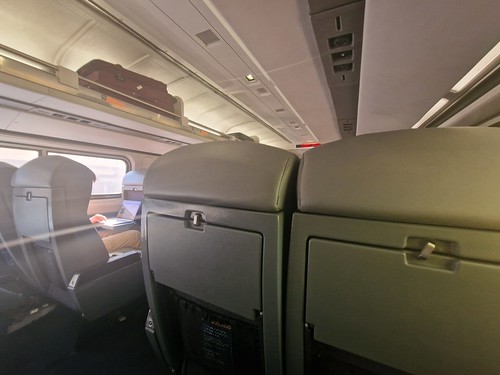 Better photos of the inside of Amtrak trains are coming from my other trips, but this will have to do for now. Spacious and comfortable, with access to power and plenty of seats available. 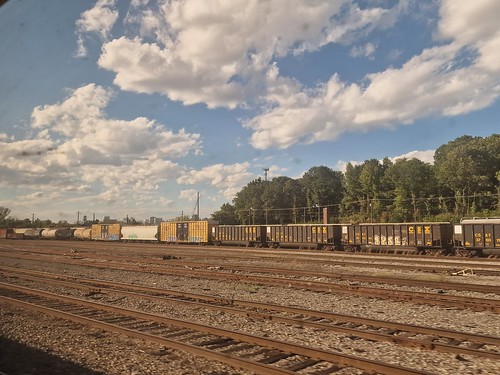 Arriving back into Richmond on schedule. 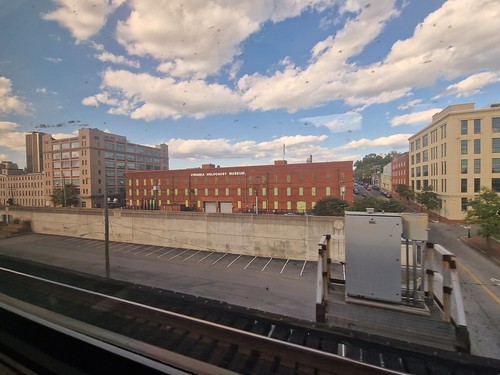 The Holocaust Museum that I had visited a few days before. 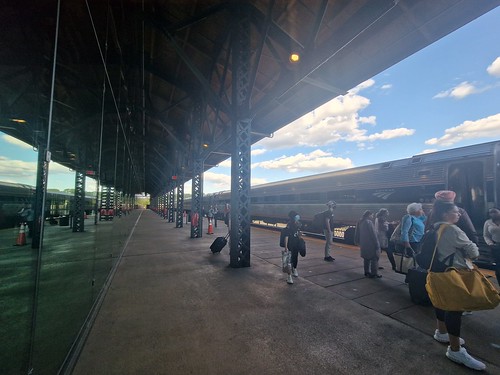 And safely back into Richmond Main Street. My plan was to spend an hour or so looking at some historic sites around the city before moving onto my hotel which was near to the other railway station in the city, Staples Mill.