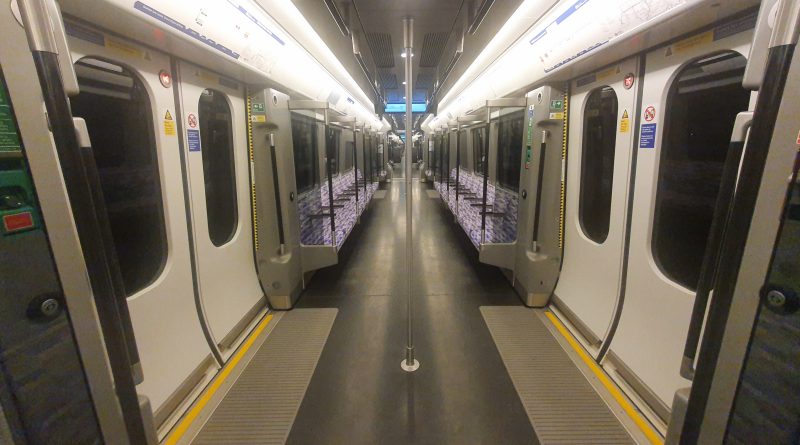 One thing that I have realised is just how confusing the rail pricing is from London to Reading, with the rail fare being at least £20 if looking to use rail booking web-sites. I discovered, to my surprise and delight, that it’s a little over £11 if travelling off-peak on the new Crossrail service, which is much more realistic. It’s not ideal though that this train journey pricing isn’t on the rail matrix for those trying to book tickets, another failing of the whole Crossrail set-up. Anyway, complaining aside, the signage at London Paddington is clear and I caught the train with just a minute to spare. Inside the Crossrail train carriages, this really could do with power points, but they decided early on that they weren’t going to bother with that burden. Nor does the train have toilets, despite the length of the journey and they had to bend the rules as a train service of this length would usually require toilets on board. I suspect they’ll retrofit power points at some random time in the future, it’s rare for services not to have them now. But, to be fair, these decisions were made by Boris Johnson when he was London Mayor, so it’d be unkind to expect them to be any good. Anyway, enough politics. At the moment the train is departing from London Paddington to get to Reading, they still haven’t quite finished the testing of the middle section between London Liverpool Street and London Paddington. This whole line was meant to open in 2018, just as an indication of how messed up the entire project has become, billions over budget. However, it is a very useful line to cut across London and it increases capacity as well as speeding up many journeys. Unfortunately, the Crossrail 2 project which would have been equally useful was scrapped by Boris Johnson in his Prime Ministerial role in 2020. It will probably be reinstated in the future, although the earliest opening date would now be in the late 2040s at very best according to TFL. It wasn’t a particularly packed service, but it was clean throughout. There’s the journey section between London Paddington and Reading. Hopefully this signage will all be removed this year as the entire line should be formally opening in late 2022. And getting off at Reading, on time and as expected. I didn’t linger at Reading station as the weather was quite stormy, but the railway station feels quite modern with a new section added onto the older building.

This proved to be an easy way into Reading from London, with the journey taking under an hour. The facilities have actually been downgraded since GWR ran this line, as they offered more comfortable seating, power points and toilets. But, there has been an increase in capacity and for any passenger wanting to go through to east London, this is a much more efficient service than changing at Paddington and then switching to the underground and then another train. 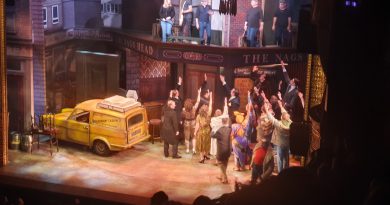