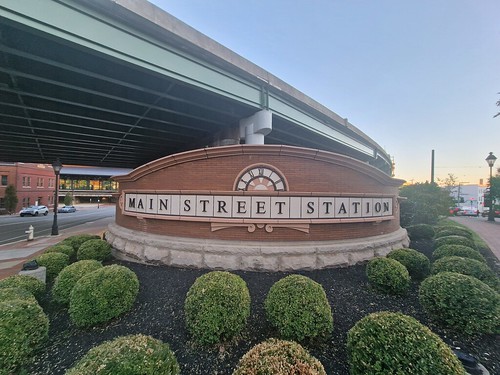 I’d enjoyed my less than one day in Richmond, but it was time to move on to Williamsburg for the weekend. 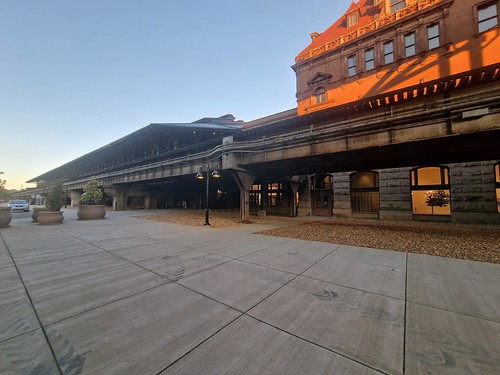 It’s a large building and as I mentioned on my post about arriving into the city, there was a period until relatively recently when Richmond didn’t have a central railway station. The railway station was built in 1901 and by the 1920s there were 20 services a day arriving into Richmond. Also, the floor level has changed here, that is a warehouse section at the rear that once had an extra level below, but I think it was the extensive flooding from Hurricane Agnes in 1972 that changed that and required a reworking of the area. The rail service left in 1975, instead using the Staples Mill Road station a few miles outside of Richmond, with the building being badly damaged by fires in 1976 and 1983. It would have been easy to give up at this point, but repairs were made and in 2003 the city got its central railway station back. 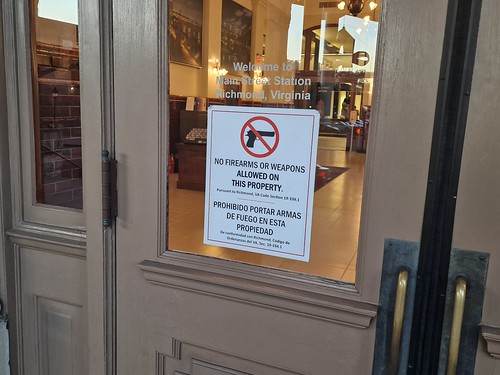 I still find it odd to see “no firearms” signs, I’m used to taking that as read in the UK. 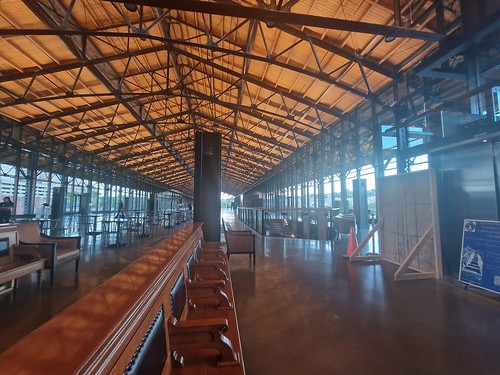 This looks peaceful, but there was a large wedding party going on in the other part of the room. Just behind me the groom and his party were being introduced to the cheering masses that I couldn’t see and it was all a bit raucous for me. It was actually an odd sight, a combination of tired looking rail passengers waiting to board effectively in the middle of a wedding reception. We also weren’t allowed to wait outside, the doors here are locked until just before the train arrives. 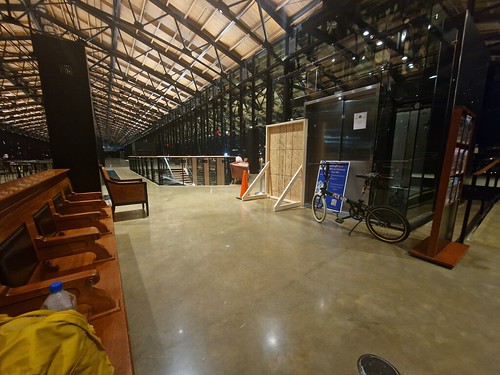 I had got talking to a local person who was really knowledgeable about British politics and we ended up in conversation until I got off in Williamsburg. His politics were obvious as he was wearing a “I am a Democrat” badge, but he had travelled extensively, he was engaged about European politics and it was interesting finding out more about American politics, which I’ve been trying to understand recently ahead of the mid-terms. That meant the time went by quickly and not only was I pleased for the chat about global affairs, it also meant he was able to ensure I was in the right place at the right time to get the train. I’m not saying I would have got muddled up and accidentally joined the wedding party instead, but it’s nice to have local knowledge. 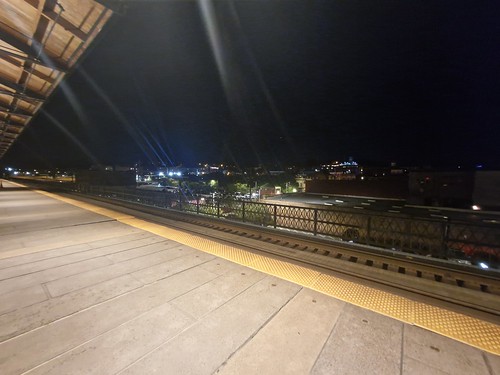 Finally allowed out onto the platform. 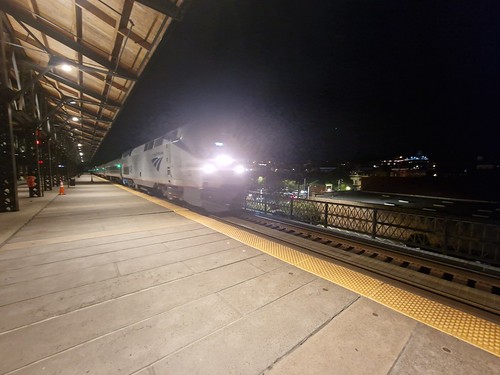 Here it comes, the Amtrak train and I’m pleased to see the huge level of investment that is being put into this New York to Richmond line, with more on this at https://www.washingtonpost.com/transportation/2021/09/27/amtrak-trains-virginia-richmond/. The train I was boarding was the continuation of the one that I had been on the day before, with the entire route being the Amtrak North East Regional train service from Boston to Newport News (including New York, Baltimore, Washington, Richmond and WIlliamsburg). 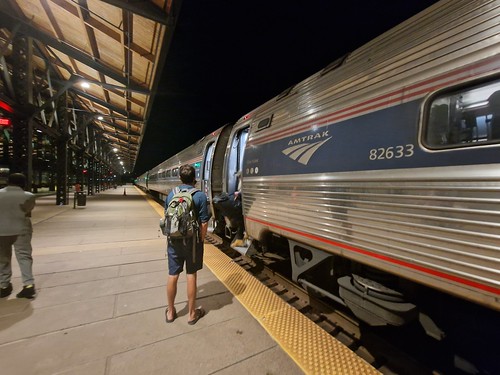 Staff check tickets before boarding and then send people to the appropriate carriage, although they seemed less concerned this far into the journey and I imagine it didn’t matter much as this was one of the last few stops. 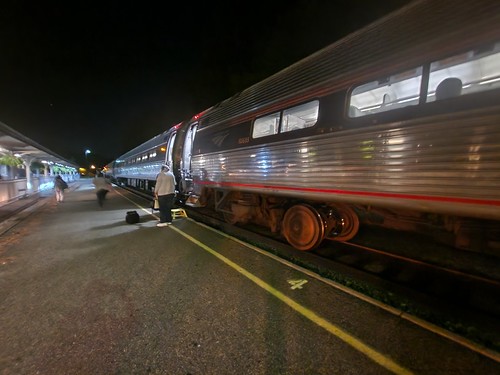 And disembarking, safely in Williamsburg. I didn’t get any photos of inside the train as I was merrily chatting to my new politics friend, but there are many more Amtrak train reports to come…..