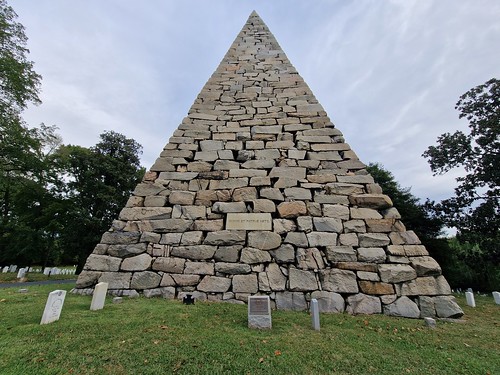 This large pyramid is located at Hollywood Cemetery and was erected here in 1869 to commemorate the 18,000 Confederate men who lost their lives in the Civil War and were buried here. The cemetery itself prefers the interpretation not that the Civil War was “a lost cause” but that it united the nation and set the foundation for the future. 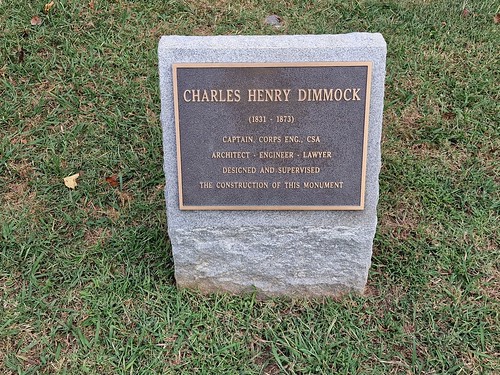 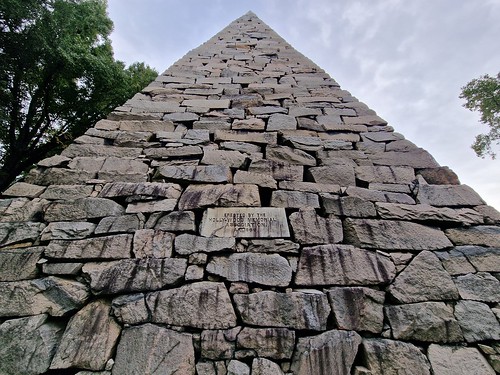 The 1869 stone marking that the pyramid was erected by the Hollywood Memorial Association. 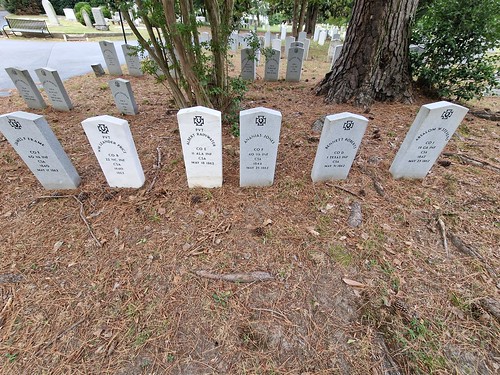 Some of the thousands of Confederate graves which have been well cared for. 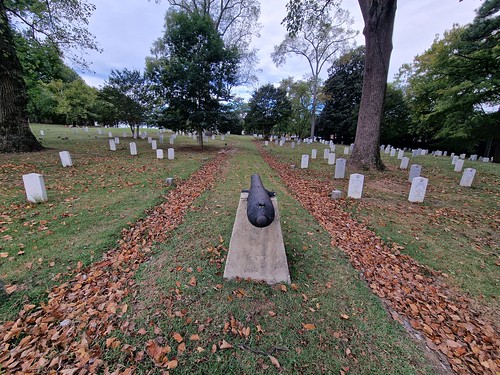 Located next to the pyramid, this feels slightly out of place in the cemetery……