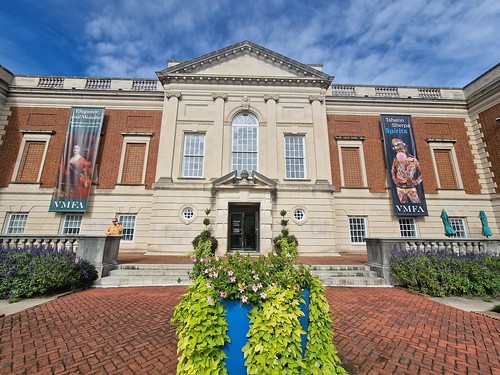 I’ve already posted a few of my favourite things from this gallery in Richmond, which are:

Grand Canal: The Rialto Bridge from the South by Canaletto
Canaletto not on Display
Roman Glass
Irises by the Pond by Claude Monet
Pontiac in a Deserted Lot by John Salt
Gullscape by Roy Lichtenstein

But, in more general terms, this was a really quite wonderful gallery. There’s no admission charge and it feels very well funded with a $190 million expansion currently taking place, which isn’t a bad little sum to play with although two thirds of that is being provided by the Commonwealth of Virginia. The gallery is also open every day of the year, including Christmas Day, which is some commitment to accessibility for the communities which it serves. The staff and volunteers were pro-active, friendly and engaging, so it all felt well managed and professionally run. They’re also working through their inclusion and diversity programmes which seem sensible and inclusive. 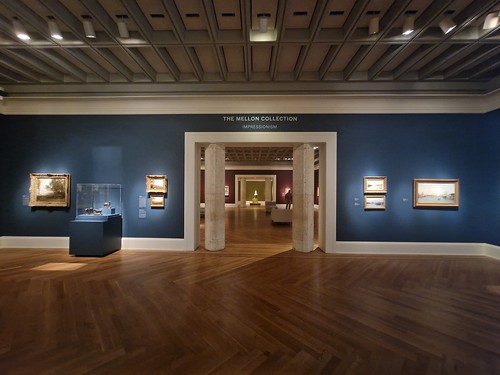 It’s already an enormous building with plenty of space in the galleries, so they feel uncluttered and not overcrowded. 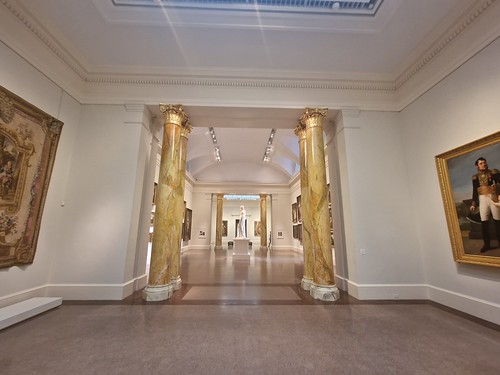 I spent a couple of hours at the gallery, but could have happily spent all day if I didn’t have other things that I wanted to see in Richmond in the limited time that I had. 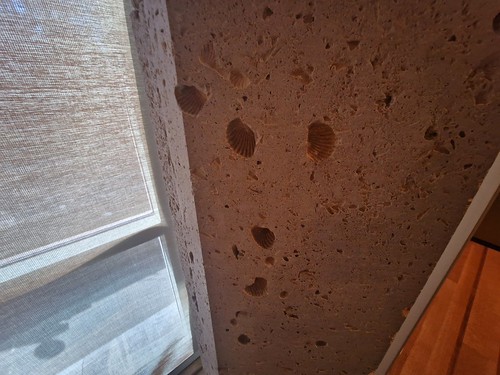 The stone used in the galleries has plenty of prehistoric remnants in it. 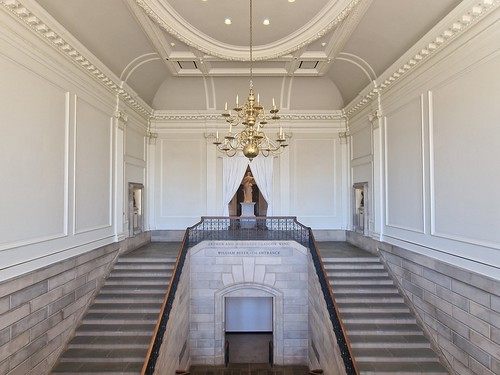 It’s also clear from walking around the building where entrances have become a little redundant because new grand extensions have been added on. This was once the main entrance and is now tucked away to one side of the gallery. 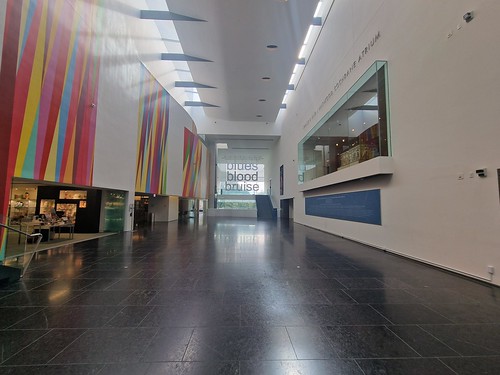 This large space is now the main entrance to the gallery and where the shop, cafe and baggage storage (which is free and was very handy for me) is located. 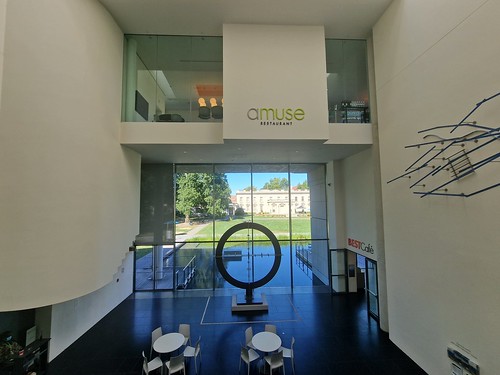 There’s also a fine dining restaurant in addition to the cafe. 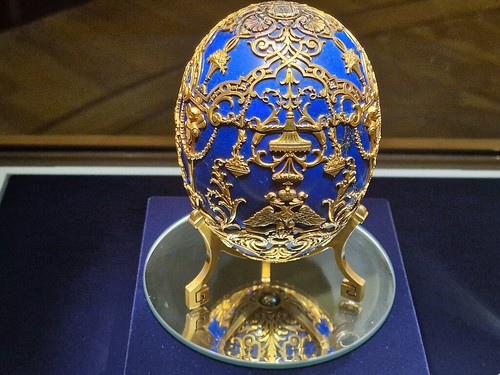 There are many exhibits that I would have liked to have written about, but I’m going to run out of time. This is one of the gallery’s collection of Faberge eggs. 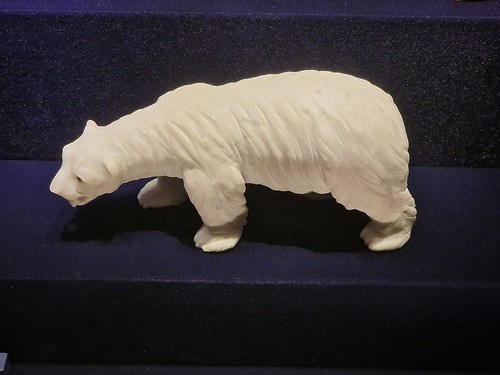 This was one of my favourite things in the gallery, a Faberge polar bear which was made in the 1890s and donated by Lillian Thomas Pratt. I think it’s really quite lovely. 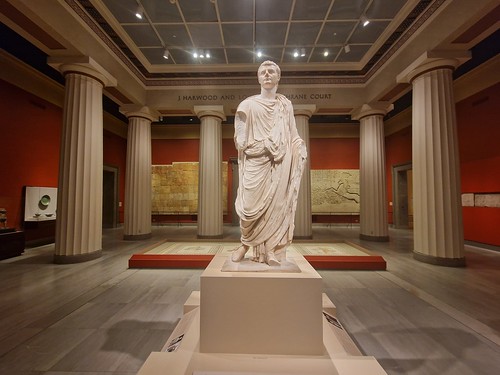 There are also Roman galleries, as well as East Asian art, English silver, African and South Asian art to mention just a few. 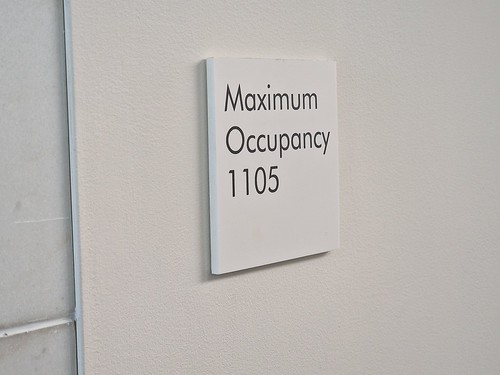 I wonder if anyone actually ever counts….

Some other things amused me about my visit, not least that there are some automated sensors which tell visitors to stand back if they’re getting a bit close to displays. A number of visitors, who were mostly elderly and struggling with eyesight, had been trying to peer at the information card and a couple of them got quite angry. One woman stomped off to find a gallery assistant to tell her that she hadn’t been too close, which was rather unnecessarily drawing attention to herself.

As I mentioned, there’s a large expansion which starts in 2023 and is the fifth expansion since they opened in 1936. There’s more information about that at https://vmfa.museum/about/building-expansion-renovation-project/ and perhaps I’ll come back in a few years to see how it all went.