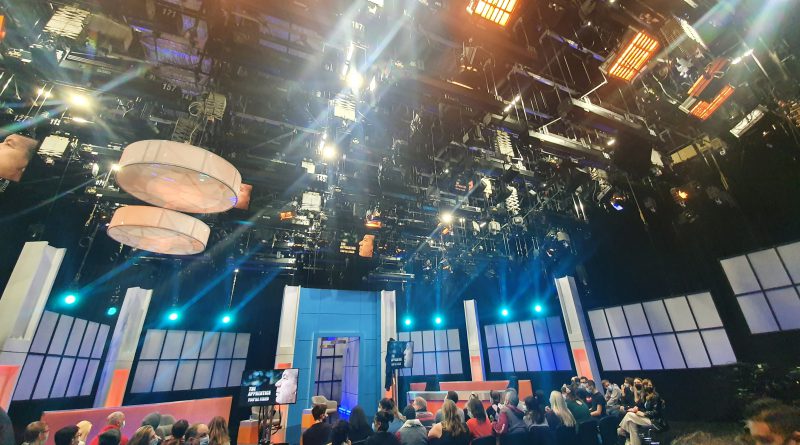 Hammersmith and Fulham (Borough of)
January 18, 2022London, The Apprentice I got a ticket to see the third episode of the Apprentice – You’re Fired being filmed and this is the delight of the Riverside Studios in Hammersmith. I managed to stand in the wrong queue last week when waiting to watch the Unbelievable Truth being recorded as I should have been in the priority queue, but here there was just one queue and that was something that confused a fair few people who tried to walk straight to the front of the queue. I didn’t walk to the front of the queue as I’m not that brave to check such things, but I was impressed at the nerve of those people who did. Although they then looked sheepish walking back again.

There were thorough checks here unlike in other things I’ve been to recently, they needed to see proof of vaccination and proof of a negative test, hence the delay in proceedings to get everyone in. It was all efficiently managed though and the staff were keen to be helpful to everyone, which boded well. Before the recording started it was fine to take photos, but after the floor manager gave an introduction to the process then phones were entirely banned from proceedings. There were some dire warnings made if anyone tried to use their phone during the recording and I didn’t see anyone brave enough to try and break the rules. We then got to watch this week’s episode of the Apprentice before the You’re Fired show was recorded. And the rest I can’t say anything about as the episode doesn’t broadcast until Thursday, but it was interesting to watch how the programme was made. I was at the end of a row and the crane camera was very near to me when it panned across, so my hope of hiding in the background probably won’t have been met, but there we go….. I was told that I could wear my usual face mask if I wanted (my LDWA branded one), but I opted for a medical mask so I looked slightly more in keeping with most other people in the audience. One man was told twice to put his mask over his nose, but he ignored that and there wasn’t much they could do when filming had started.

Incidentally, I noted a few people tried to take the Hired and Fired card, even though they asked everyone not to. I think they managed to reclaim a fair few of them from leaving the studio and I decided a photo of it was all that I needed. The filming was a bit laborious in places, but they met the time schedules we had been given, so everything remained professional. An interesting experience and I’d go again in the future if I got chance, although you can only be in the audience for one episode per series. 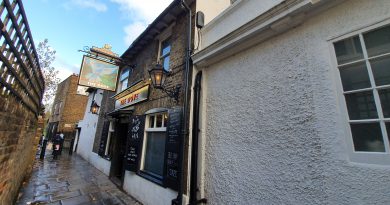 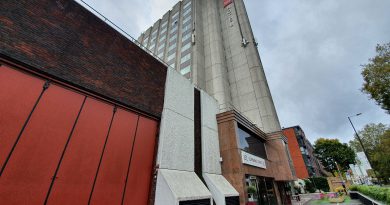