I booked this hotel at the last-minute, having decided that it was possible to get Gdansk for Friday night. My expectations were rather low, given the relatively cheap price and the fact that they still had several rooms available at a weekend at short notice.

The hotel is situated in what appears to be an assembly of buildings either being demolished, or needing to be demolished. However, the hotel has clearly spent some money on its frontage and the addition of a lift, with a modern signage.

My entry to the hotel was slightly hampered though by a large group of guests trying to get a photo of themselves taken outside of the hotel. I did try and wait, but they were faffing, so I’m probably now in the official photo of some German musicians or something. I blame them, they should have been more efficient with their photography. Although I did appreciate their dithering about, as it meant I got to check-in first and didn’t have to wait for around twenty people to get their rooms allocated before mine.

The location is around a 20-minute walk from the city centre, and opposite the Solidarity Museum, with my room having a rather nice view of the building. My room also had a nice view of the demolition site to the rear of the hotel, but I felt generous and didn’t take a photo of that.

Other than for the slightly old radio set-up in the bedside cabinet, the room was surprisingly modern and well-appointed. It was clean and had teas and coffees, which isn’t always to be expected in Polish hotels. There were no noise disturbances either internally or externally, and the staff all seemed friendly and helpful.

Given the price I paid, which was just under £30, I was rather impressed with the whole set-up. 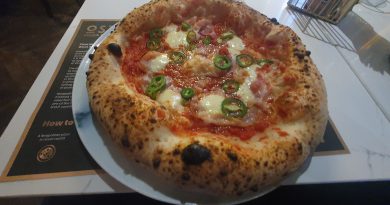 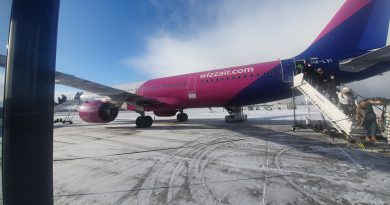 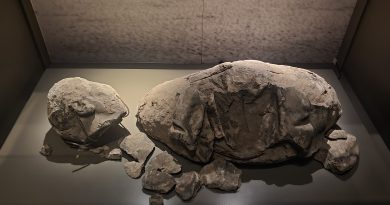 Just to increase the anticipation about the number of posts that there will be about this Goose Island brewery tour,