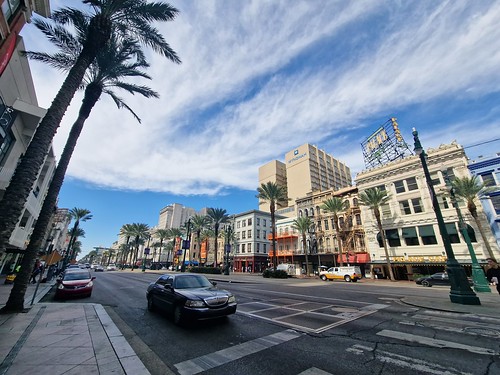 In an attempt to actually finish the blog of this US trip at some point this year, I’ve limited myself to how many posts I can make about the National WWII Museum and have forced myself to leave it with the riveting text I’ve already written. The museum was a tour de force of US military involvement in the Second World War and an important tourist attraction for the city.

I’ve visited New Orleans a few times before and it has been one of my favourite cities, but things felt very different in October 2022. The city is verging on lawless and although that’s something of a sensationalist line, I’m not sure how else to define a location which has become the US murder capital in such a short space of time. I saw a robbery in progress when I was there and fortunately sort of managed to get out of the way in my own style, but the city had a harsh edge that I hadn’t noticed on my previous visits. Reading the local newspaper today, they’re reporting that the city is suffering from “wanton violent crime” following yesterday’s carjacking and shooting of a cyclist.

These crimes aren’t rare, New Orleans police reported that in 2022 there were 218 carjackings, 343 shootings and 397 armed robberies. Inevitably much of this falls outside of the tourist area which the police will be desperate to keep safe to protect the hospitality industry, but crime is now embedded there too. 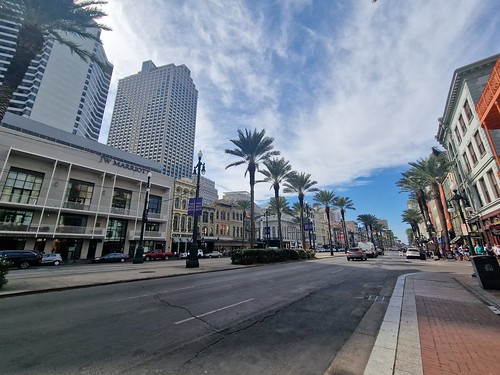 The city is desperately trying to recruit more police officers as they’re operating at little over half capacity and they’re making more funding available to tackle this crime-wave, but it will likely take some time to turn this chaos around. The Wall Street Journal reported a few months ago that there is a crisis as some business owners and residents are leaving the city and the average 911 police emergency response time is 2.5 hours.

If anyone were to ask me if they should visit New Orleans, I’d personally suggest that they remove it from their itinerary until the police can get back control at least of the central tourist area. Local tourist authorities are claiming that the city remains safe, that there is safety in numbers in the central core and that rumours of a crime-wave are exaggerated. I’d suggest that the crime map at https://nola.gov/nopd/data/ tells a different story as that shows crimes for just the last four weeks and there are murders, rapes, armed robberies and the like all in the tourist centre. It’s really not ideal and the Mayor of New Orleans has this week declared the crime situation as “a public health crisis”.