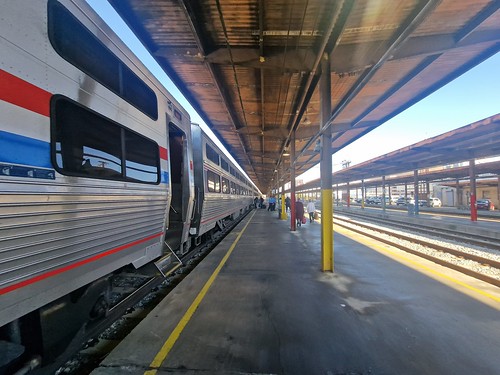 I’m not sure that I’ll ever grow tired of these beautiful trains with all their complete lack of subtlety. The boarding process started over thirty minutes before departure which was earlier than expected, leaving me with just a little less time in the railway station building that I had expected. My first little problem was that I struggle to pronounce Birmingham in the way that the Americans pronounce their Alabama city, I keep trying to call it like the UK one. Fortunately, this didn’t overly confuse the rail staff and I just got an odd look instead which seemed a fair compromise. 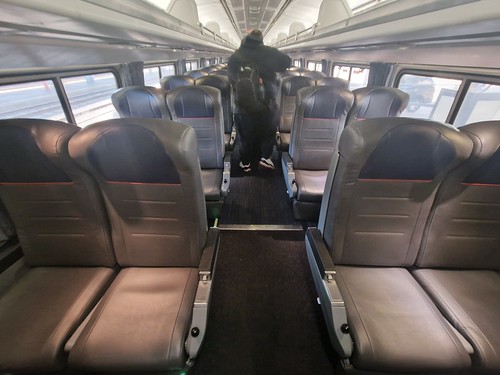 Spacious seats once again, which is fortunate as the Crescent train was scheduled to depart at 09:15 from New Orleans and not get into Birmingham until 17:15 so I would be on board for some time. I have no complaints about the ticket price though which was $25. 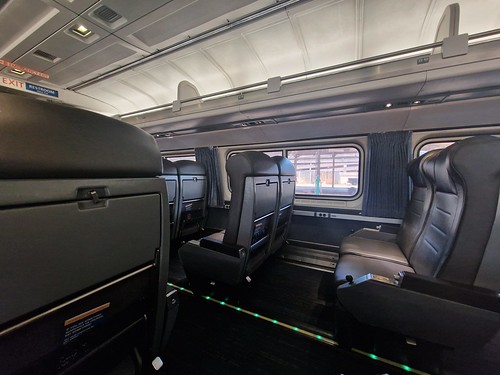 I know that I witter on about the same thing on every Amtrak train post, but the space that they give passengers is truly admirable. The guards were personable and helpful, although once they’d checked my ticket and reminded me my stop was coming up next there wasn’t much more interaction needed. It was a quiet service as well, there was never anyone sitting next to me and many of the seats remained empty. 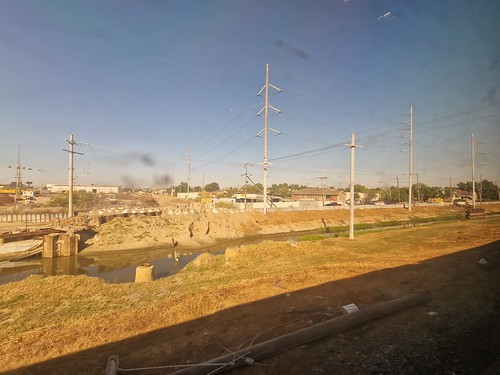 Leaving Lousiana. Once again, I had all that I needed from an Amtrak service, namely power and wi-fi. 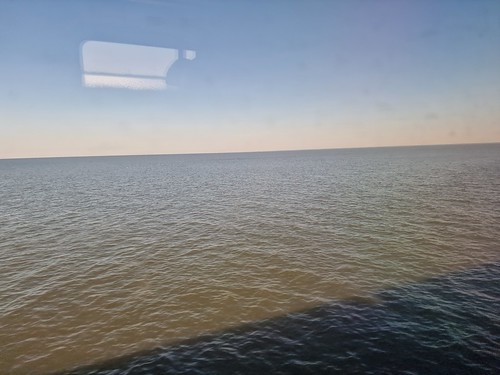 I was way too excited about this, a train journey through (well, on) Lake Pontchartrain. I’ve been along a rail line in California between San Diego and Los Angeles which goes along the beach, but I’m not sure I’ve been transported over a lake like this. 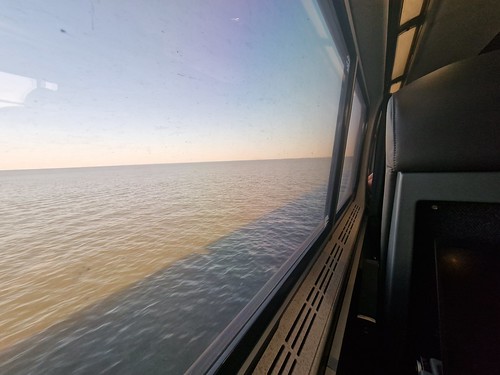 An engineering triumph, I was on the Pontchartrain Bridge which at 5.8 miles long was apparently the longest rail bridge over water in the world for some time and that record has only recently been beaten. 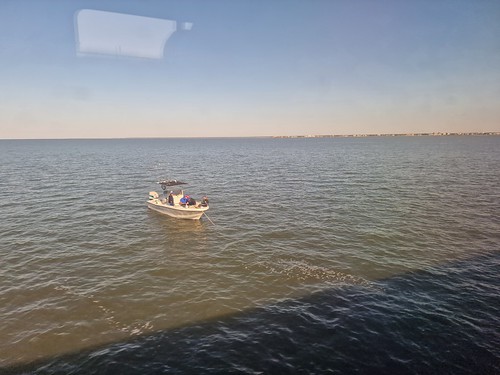 A train service where you’re watching people fishing from their boat is definitely a little bit special. 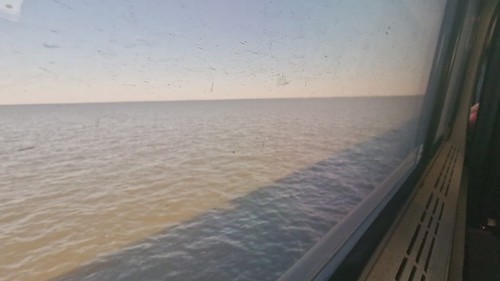 And here’s a little video. It’s the same on the other side of the train as well, there’s not land to the side, this is right through a lake. 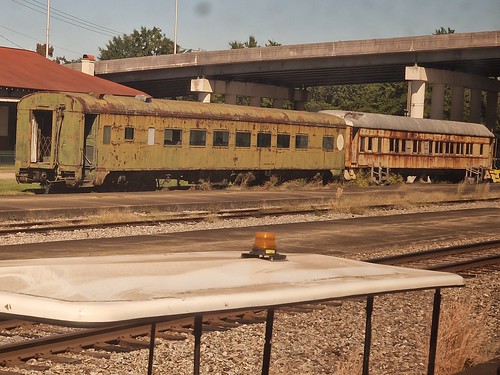 I’m not a train heritage expert, but this might need a little bit of work. 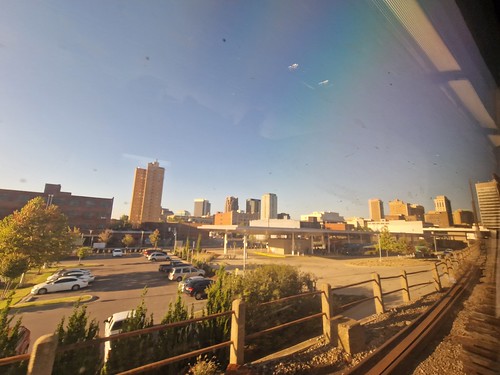 Arriving safely, and on time, into Birmingham, Alabama. This was also my first visit to the state and I was entirely unsure what to expect from the city. I’d note here that I didn’t take any photos of the railway station as I didn’t feel comfortable doing so for safety reasons, which tells its own story.