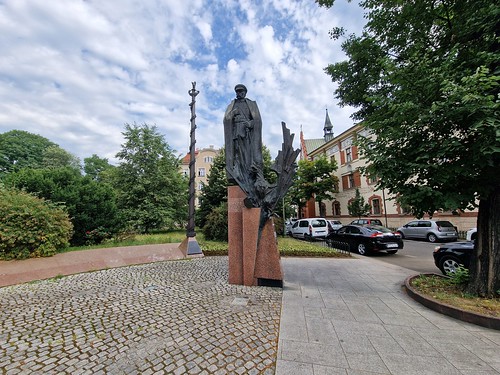 For anyone who wants to see some photos of Krakow in the searing heat, here’s a heap of them…. If they don’t auto-display above, visit https://flickr.com/photos/julianwhite-uk/albums/72177720300343973. A few random comments below as well, what a treat for everyone concerned! 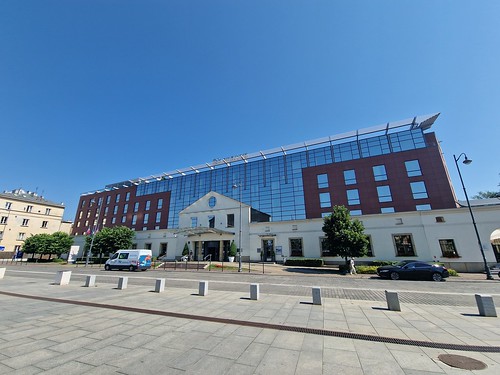 I was intrigued by this building, which looked like it had an interesting heritage frontage. It’s now the Sheraton Hotel and there’s some serious allegations made about this, as it was constructed on the site of the Royal Brewery which was demolished in 2002. The brewery was a listed monument, but it was quickly pulled down and no archaeological investigations took place before the Sheraton was shoved up. The facade is also fake, designed to look like the previous brewery building, it’s an architectural disaster and it won the Archi-Szopa for the worst building design in Krakow. 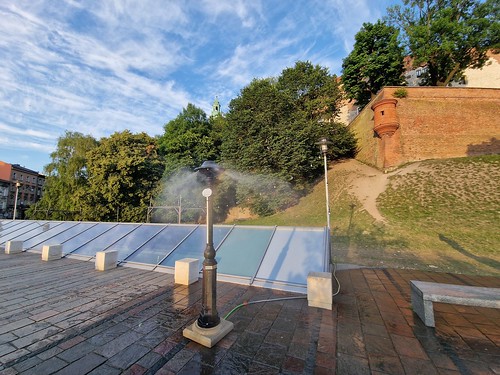 Did I mention that it was too hot in Krakow? They had a lot of these set up to help visitors and locals, as well as having an entire water truck in the main market square. Poland is very forward thinking, Norwich doesn’t have these. 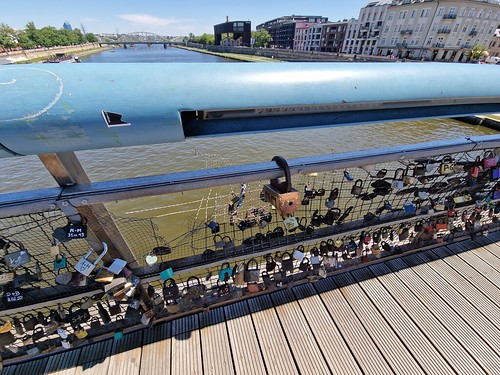 Love locks and that one in the centre makes quite a statement. 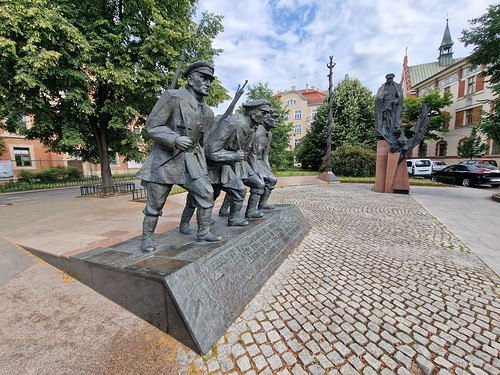 Krakow doesn’t have as many war memorials as cities such as Warsaw, not least because it wasn’t destroyed and flattened in the way that the country’s capital was. This one is in honour to Józefa Piłsudskiego and his infantrymen.