This gorgeous little number at the Science Museum is a Merman, which is a cross between a fish, a bird and a monkey. It dates from around the nineteenth century, although its origins are unclear, it might be Dutch or Japanese. A merman is a male mermaid, so the variety of items that come into this definition are quite broad.

It’s not an uninteresting exercise to look back on old newspapers, where stories were still circulating from supposedly credible sources that mermans did exist. Reported throughout the national media in May 1739 was this story:

“In Vigo, in Spain, some fishermen lately took on that coast a sort of monster, or merman, five foot and a half from its foot to its head, which is like that of a goat. It has a long beard and mustachoes, a black skin, somewhat hairy, a very long neck, short arms and hands longer and bigger than they ought to be in proportion to the rest of the body, long fingers like those of a man, with nails likes claws, very long toes joined like the feet of a duck and the heel furnished with fins.”

Sounds a lovely thing to find…. 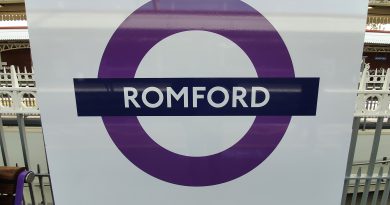