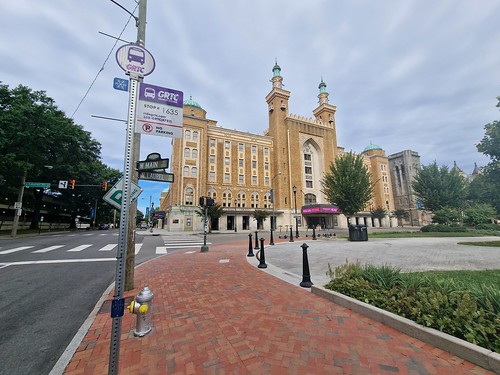 There are a number of cities in the United States who are doing great things with public transport in a country where the car dominates nearly everywhere. There’s also Chicago where the public transport system is, frankly, outdated if we were in the 1950s. But I’ll be coming onto that complaint in a few days. Indeed, I might spread those complaints out over several posts as the system is so ineptly run I can’t recall seeing anything as badly planned in any city I’ve been to.

Anyway, unlike Chicago, Richmond is pioneering with its work on public transport and there will be a little more on this as I returned to the city after going to Williamsburg. One of the things that they’ve done is make public transport free until 2025 and it certainly seems from my observation of passenger usage to be very popular. Every bus stop also has a code which then gives live information on where the buses are, which wasn’t entirely perfect but it worked well enough. 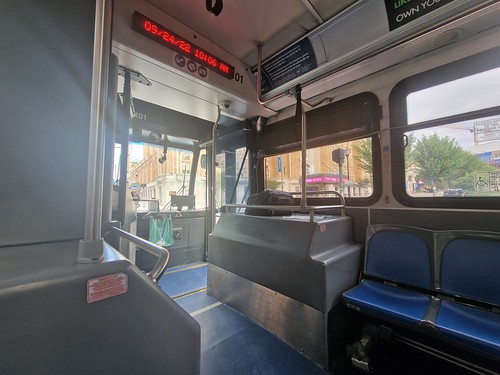 I double checked that it was definitely free when boarding, just in case I had got muddled up, but, all was as expected. As free as a bird…. Unless it’s a caged one. I digress I think. 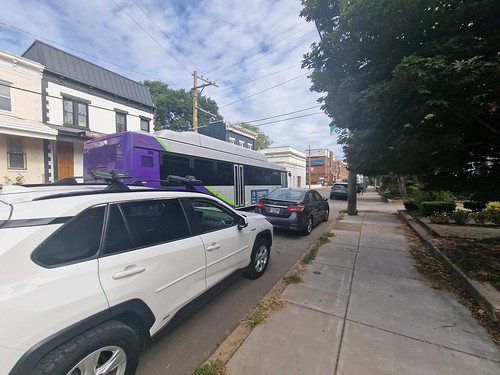 And the bus sailing off after safely depositing me near to the Virginia Museum of Fine Arts. I’d better add that’s where I wanted to get off, I wasn’t removed from the vehicle. But, a very impressive effort from the city of Richmond to increase the usage of public transport, I was very impressed.