Just as a break from my normal range of irrelevant blog posts, I found this video on Smithfield market, titled “Meat, Museums and Malarkey” to be interesting. I’ve found this market a fascinating site, since Des led a walk around it last June, when the photos below are from (other than the very bottom one which is from a few weeks ago when I went back to see what progress had been made). As the video says, the plan is to move a number of the markets from London all to a huge new site at Dagenham, which will be the largest wholesale market in the country.

But many of the traders don’t want to leave and there has been a meat market at this site for over 900 years and the Poultry section is still operating. The traders have refused to move and the City Corporation has been forced to try and get an Act of Parliament to remove them, a process which seems to have been going on for some months without any obvious updates.

The Museum of London will be moving onto the site as part of their celebration of all things London, alongside some sort of cultural and residential zone. And the irony pointed out by the video is one I’ve thought before, they’re shifting out something authentic and genuine from the city centre to put in a museum which, well, is the story of the authentic London. Or as the video notes, “London is increasingly become a theme park version of itself”. Hopefully they’ll be able to do something decent here, without a mix of housing that starts at £1 million and restaurants that end up being ridiculously expensive because of the rents they have to pay.

Although, the solution is perhaps to ensure it becomes a centre for decadent craft beers and breweries, that would be a much better story in the evolution of London as a great city. 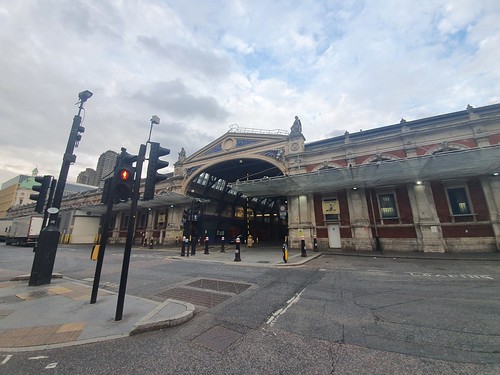 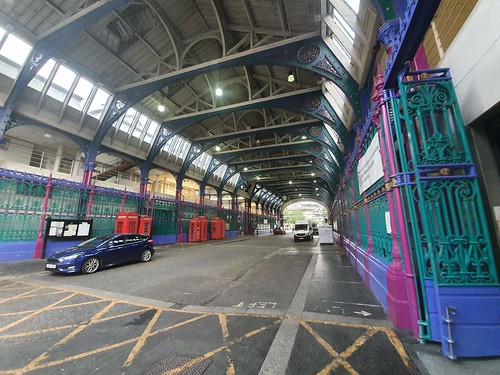 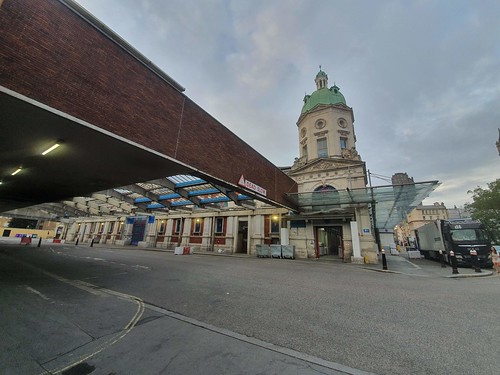 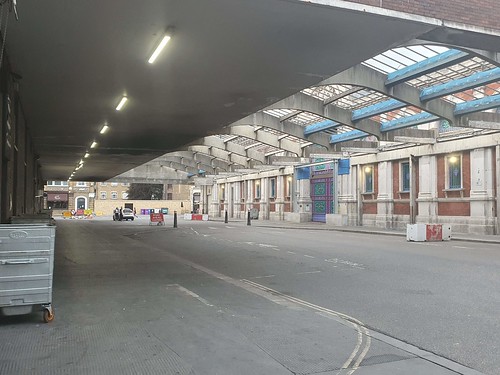 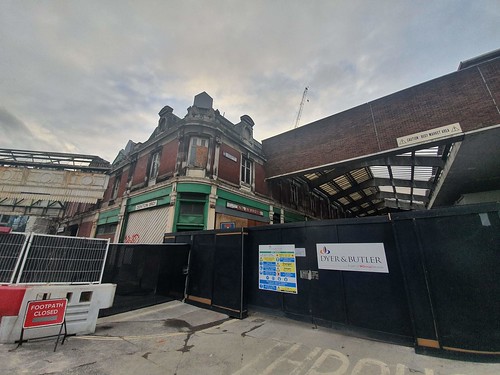 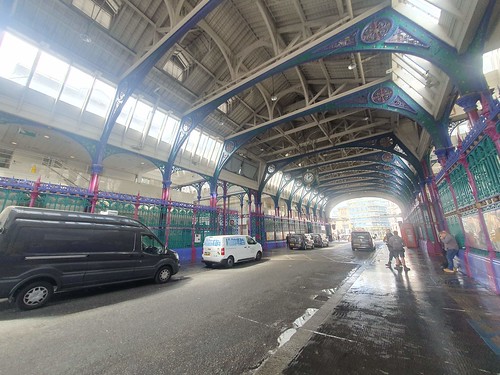