I’ve written about the train I took last week from Warsaw to Kielce, so I won’t repeat too much of the same information. I’ve been to Warszawa Centralna railway station many times before, although I realised that I’d never seen the waiting area. It’s not surprising on reflection, the platforms are on level -1 and the large waiting room area is on level 2, so three floors up. Nicely reassuring, I can see that my carriage will be at the front of the train. It’s quite a short train, with just five carriages. There are several stops en route, with the service taking just over two hours. Confirmation of the platform number, I do like it when they make it nice and easy. And here comes the train, arriving around fifteen minutes before its estimated departure time. There’s clear signage on the train where it’s going, which gives me lots of reassurance.

Brits at least need that reassurance…. And it’s a compartment train (or corridor train, I’m never sure of the difference), something which I still see on mainland Europe, but they got rid of on UK trains decades ago. They seem to be on their way out in Poland though as well, all of the newer trains that I’ve seen have open carriages, so I imagine these will taken out of services over the coming years. I personally prefer open carriages, but there’s a slightly strange social dynamic that occurs with these compartments which is interesting. On an open train, where there is no division within the seating, I’ve never seen in Poland anyone say anything to someone in the nearby area when they leave the train. Here though, there seems to be some social etiquette of saying hello when entering the carriage and goodbye when leaving the carriage, which is of course a complete anathema to British people in terms of social engagement. 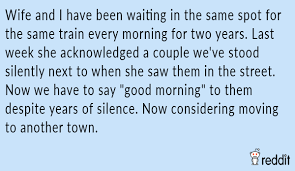 This is British social etiquette on trains. 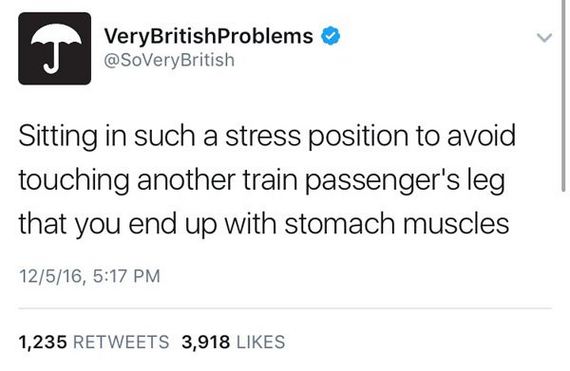 Looking down on the train from the bridge, which terminated here (I mean the train terminated here, not the bridge). The train arrived into Bialystok on time and the entire process of boarding it and finding the seat was again very easy, almost idiot proof. The fare was £6, which was about the same as the Flixbus, which again seems rather good value for money to me. Wednesday : From Piotrków Trybunalski to Warsaw and a New Craft Beer Bar