After my trip to the Museum of London a couple of weeks ago, it reminded me that I hadn’t visited the Museum of London Docklands for eight years. Located near to Canary Wharf, it first opened in 2003 in former sugar warehouses and it’s an extensive collection that looks at the history of shipping and trade in London. It’s well put together and there’s plenty of material that is accessible to younger visitors, such as a recreation of a dockside scene.

The museum ticketing process was all well managed and they didn’t have many people in the building at one time, I’m not sure whether by design or lack of demand. Like the Museum of London’s main location, they scan visitors in and out so that they know how many people are in the building. A visit here is likely to take a good ninety minutes or so, perhaps longer, with the museum being free of charge.

The museum is very well-reviewed, they’ve only picked up three very poor reviews on TripAdvisor, which is some going. One of those was last week because someone came with a cabin bag and was confused they couldn’t get in, despite the museum making that clear in advance. Another person objected to being asked if they’d make a donation and the remaining negative reviewer complained that they spent thirty minutes in the cafe nearly to the last entry of the day and then were refused access to the galleries.

Anyway, I digress. Here are some photos….. 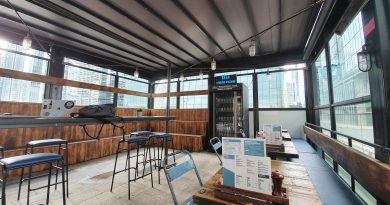 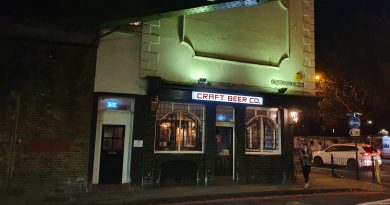