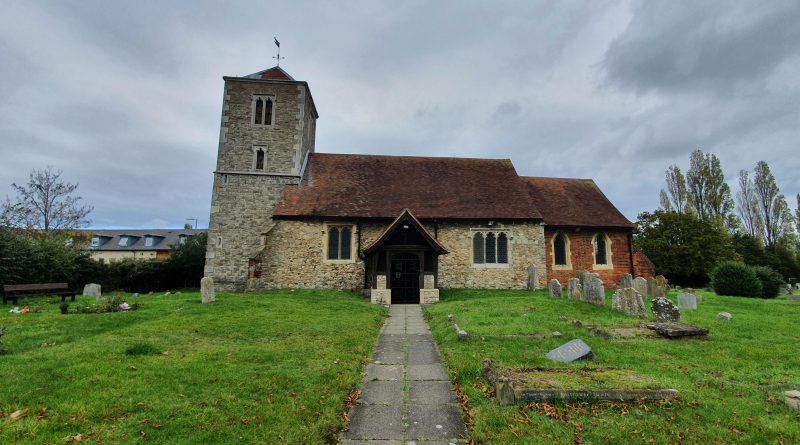 There wasn’t much in Basildon when this map was published, around 100 years ago. Holy Cross Church was fairly alone in the landscape, along with a nearby moated house, both of which survive in the modern urban landscape. There has been a religious building at this site since at least the early thirteenth century, although the current church is newer. The chancel dates to the late sixteenth century, built with Tudor brick, whilst the main part of the nave is from the fourteenth century. There are apparently graves from the early part of the eighteenth century in the churchyard, although I managed to miss them. The exterior is slightly mismatched and some repairs were completed to the nave in 1702. The three-stage west tower was built in around 1500. The chancel, which was repaired in the eighteenth and nineteenth centuries. This was the parish church for Basildon when it was a much smaller affair of just a few households, although a second Church of England church was added during the post-war expansion of the town. 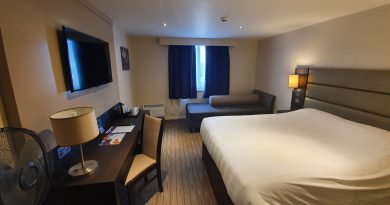 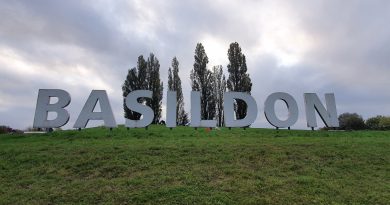