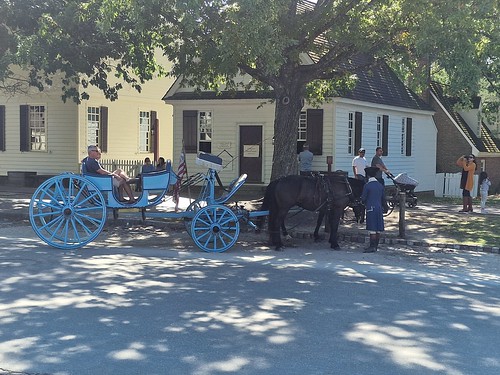 There was a horse and carriage meandering up and down the main street, all adding a little to the authenticity of the arrangements. 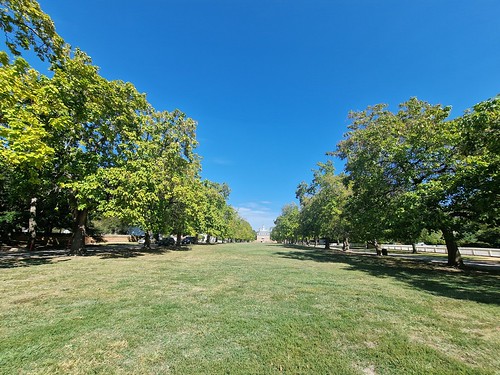 One of the large squares which the colonists decided to build for themselves and it must have been really quite exciting to have so much space available compared to back home where the Lord of the Manor would have likely controlled what could and couldn’t be done with their land. Or indeed, whoever else owned the land, great swathes of territory was owned by the church, Oxbridge colleges or the like. 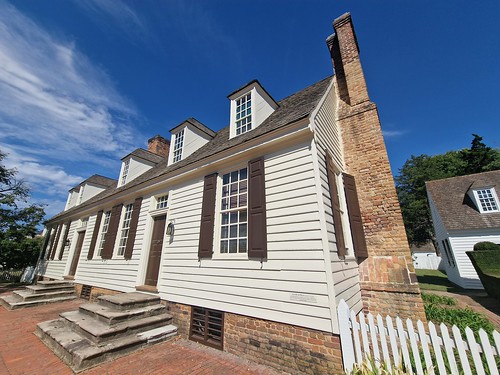 This is John Blair house and it’s an original building and perhaps not unsurprisingly given the surname, he was a politician who held a number of different offices between 1728 and 1771. 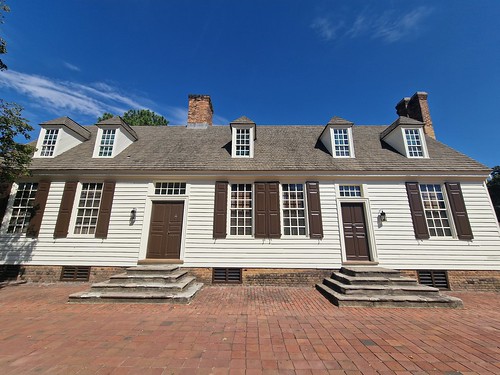 The plaque outside the house notes that it’s also one of the oldest in the town that has survived, the right section dates from 1720 and 1723, whilst the left dates from 1737. There’s a joke in there about Blair as well as the right and left, but I’ll let the reader write their own. 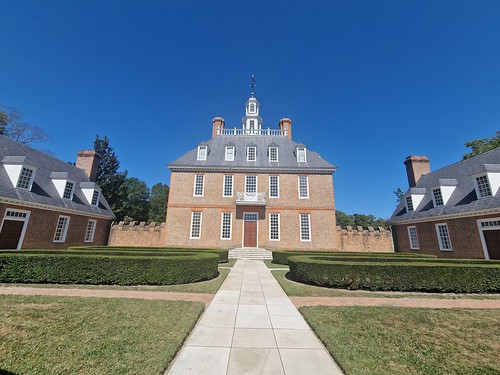 The Governor built himself a very grand house, although I’m sure that no-one expected anything else. The official role of the holder changed over time, it was originally the residence of the Royal Lieutenant Governor, then the Royal Governor and then the Governors of the Commonwealth of Virginia. Its building was approved by the colony in 1706, although it wasn’t completed until 1722. It was unfortunately destroyed by fire in 1781 when it was being used as a hospital for Americans who had been injured at the Battle of Yorktown, with the current structure being a replacement from the 1930s. As an aside, Yorktown isn’t located far from Williamsburg and if I come to the area again I think I’d go and visit that, it’s one of the most important events as part of the birth of the United States. 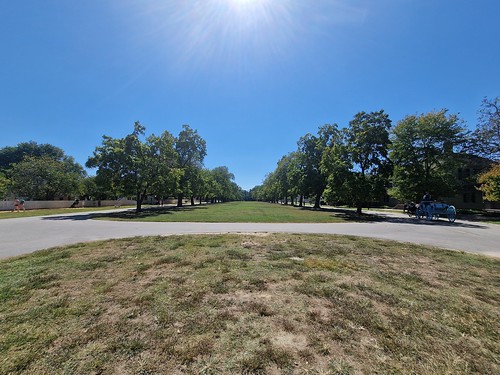 The view from the Governor’s Palace. 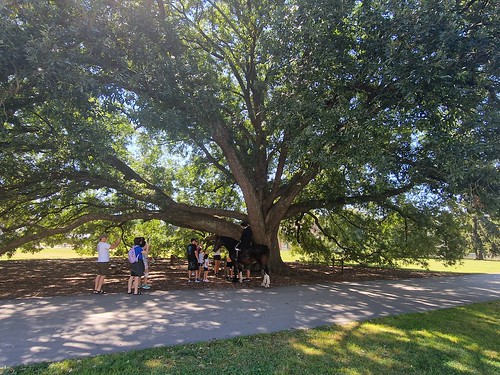 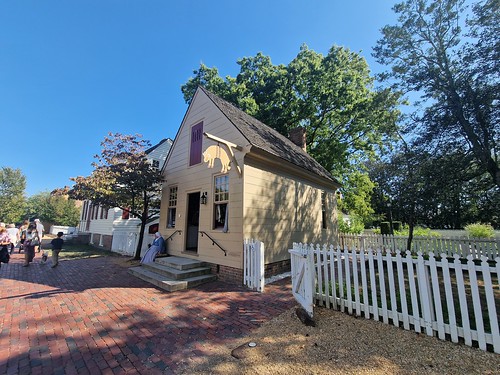 This rather lovely shop is an a restored building, originally Durfey Shop, named after the tailor Severinus Durfey who set up in business in the 1770s. It’s a shame that the name Severinus went out of fashion, it’s got quite a ring to it. 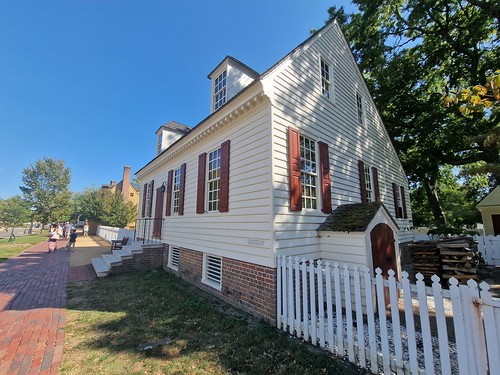 The home of Catherine Blaikley, a reconstructed building, named after the midwife who lived here between 1736 and 1771, it’s thought that she helped bring over 3,000 children into the world.

I think that’s enough of these historic buildings now, but I’d add that there were literally hundreds of others and it took me the entire afternoon and well as the morning after to finish seeing them all.