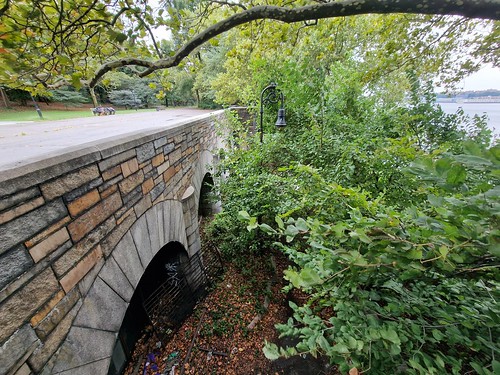 Riverside Park is a four mile long park which is located by the Hudson River and I don’t have much to note about my meanderings around some of it. It was odd being able to hear an underground railway line underneath the park, which is the Freedom Tunnel in which 100 homeless people used to live before it was thought a good idea to remove them. One of the entry points is visible in the above photo and there’s more information about this rather fascinating tunnel at https://en.wikipedia.org/wiki/Freedom_Tunnel.

The biggest disappointment was to discover the below. 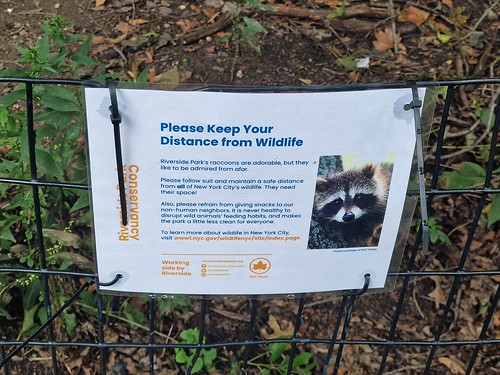