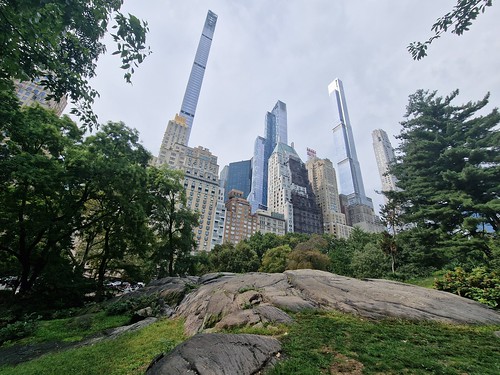 I decided to have a little walk around Central Park, unfortunately cut rather short by a deluge of rain, but it’s the rapidly (well, relatively) changing views of the skyscrapers around the edges of the park that I found the most captivating. If I’ve got my skyscrapers correct, of the tallest two, that’s Steinway Tower to the left and Central Park Tower on the right. 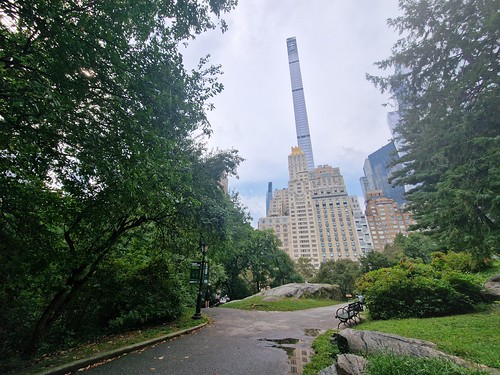 I think that Steinway Tower, or 111 West 57th Street as it’s officially called, looked very odd in the skyline because of just slender and thin it is. The development has 60 luxury apartments, of which only 46 are located within the main part of the tower. How much space do people really need in a city of such homelessness? The apartments cost from between $7.5 million to over $60 million, although the views are really something impressive judging by the photos at the official web-site at https://111w57.com/. 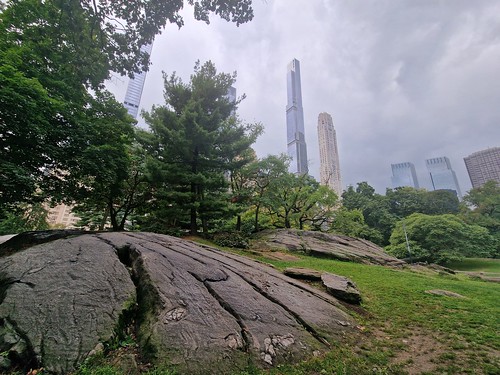 As an aside, look at the rainy skies…. 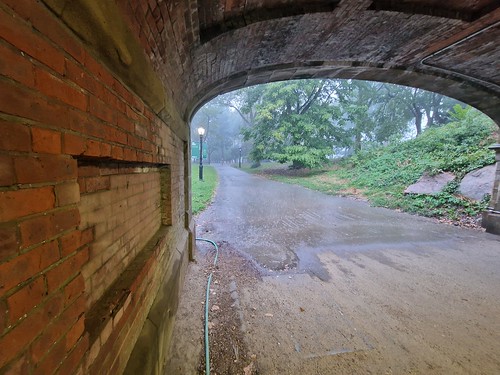 Given that, I went to hide in a covered area and got there just in time. 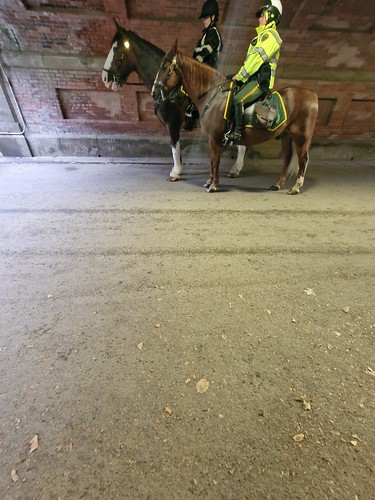 Along with two police horses and their riders who also wanted to avoid the rain. New York has one of the largest number of mounted police in the United States, there are over fifty. 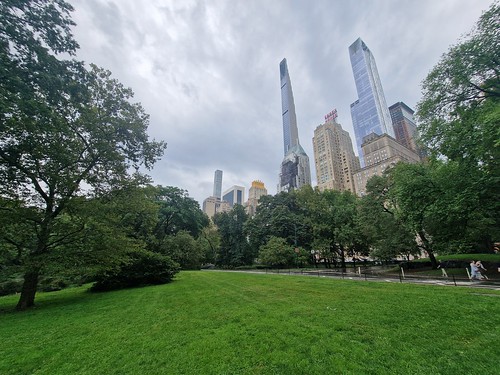 And a post-rain view of the skyscrapers.