This post is just photos from when I was standing at Battery Park looking out over the Hudson River onto New Jersey and over to the Statue of Liberty. It was a lovely half an hour of sitting there wondering about all the people who sailed into city over the last few hundred years.

As an aside, I’ve always liked this photo of the head of the Statue of Liberty which was put on display at the World Fair in Paris in 1878. My visit to the statue on Liberty Island is pre-blog (there was such a time…) but I liked looking it at afar from Battery Park. Very calm and peaceful. Although if I had been sitting in the same place on 15 January 2009, I would have watched flight US Airways Flight 1549 land into the river here, a remarkable event now immortalised in the film Sully. 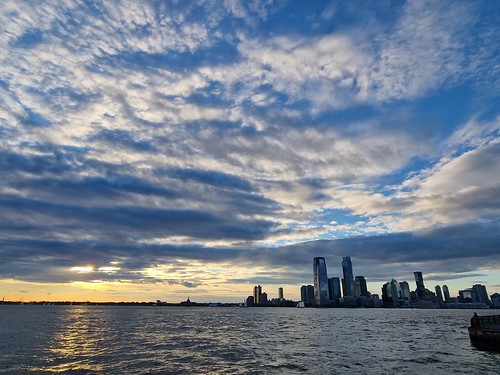 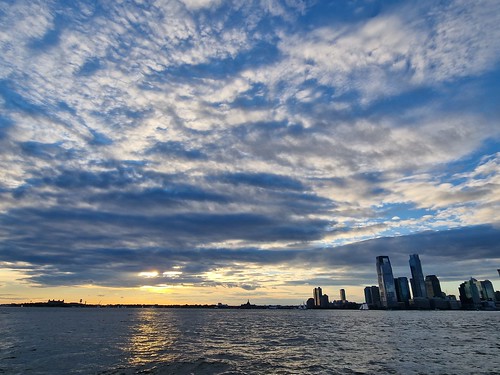 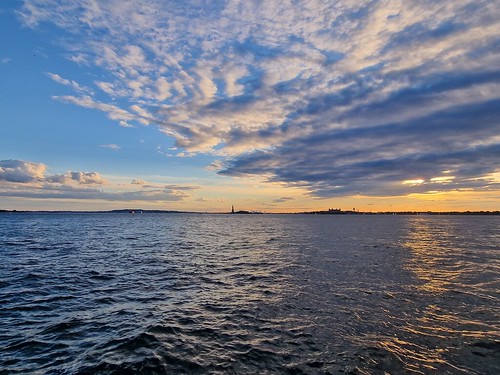 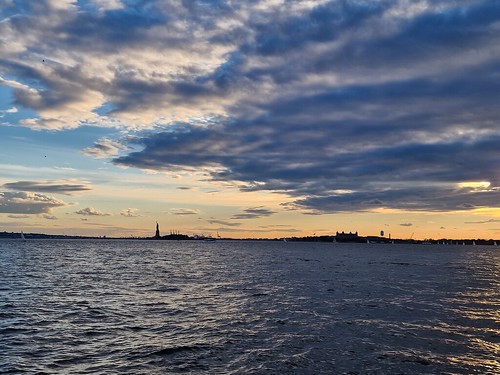 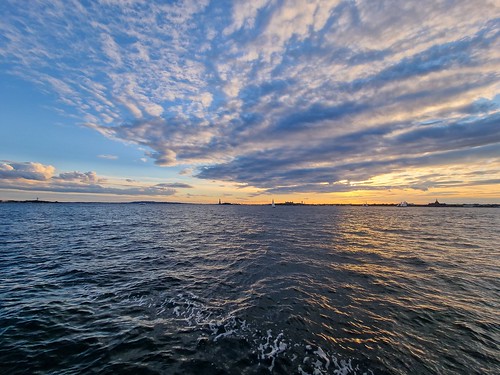 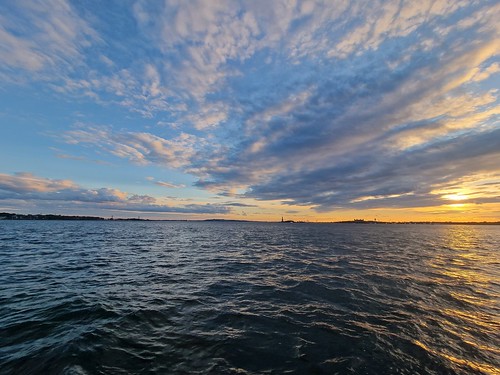 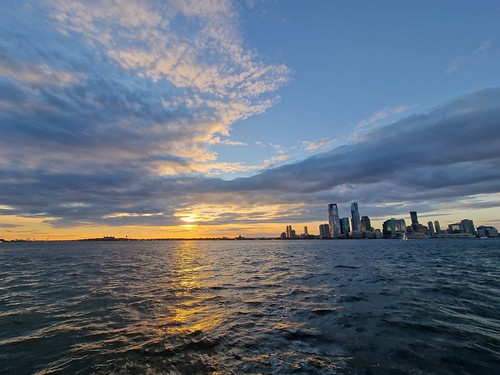