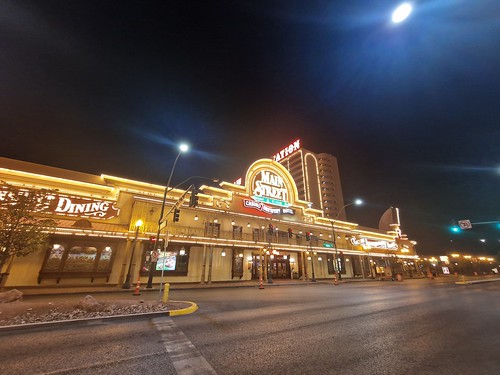 I had a few more hours before I could check-into Circus Circus where I was staying, but my first problem was that my phone battery wouldn’t survive that long. It’s surprisingly difficult to find somewhere to charge a phone in Las Vegas and so I went back to the airport as they have several high desks with power and wi-fi. It was slightly odd to have taken the bus from the airport to the city before going back after a trip to some casinos and White Castle, but much about my life isn’t very logical. 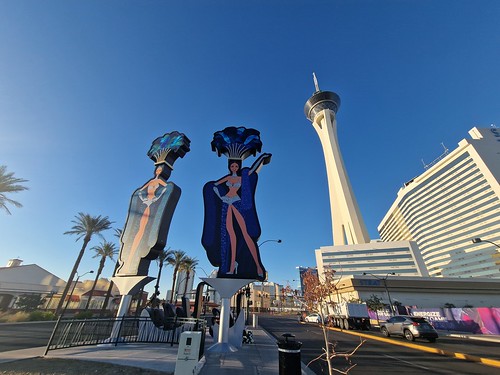 When I got back from the airport dawn had broken and I got off the bus outside the Strat, a hotel where I’ve stayed before (and would stay again on this trip). It’s a subtle little building, visible in the rear of this photo. 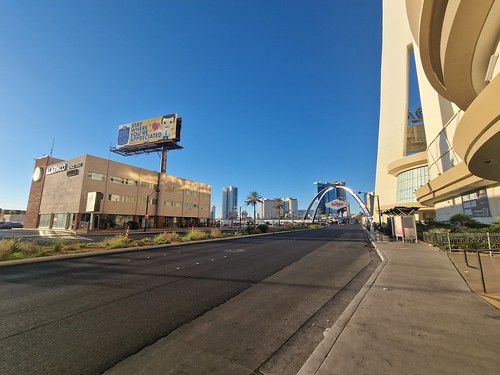 It was still early morning, but people were milling about, although there wasn’t much traffic on the roads. 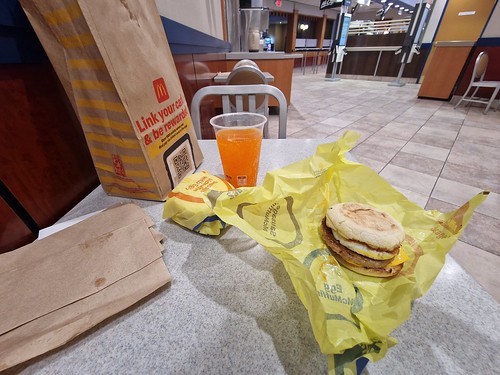 Oops…. I don’t much like McDonald’s breakfast and would rather they ditched it from the menu (perhaps replacing it with something more chicken strips related), but they had a cheap offer on two sausage McMuffins, so I forced myself to eat them. Along with eight free refills of Fanta, which is a lovely bright orange colour in the United States. 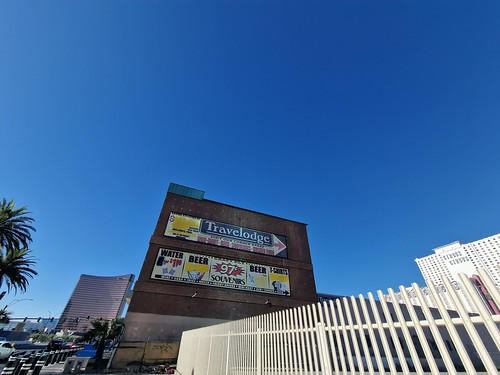 Inflation has taken its toll judging by the past offers that have been crossed out on the signage. 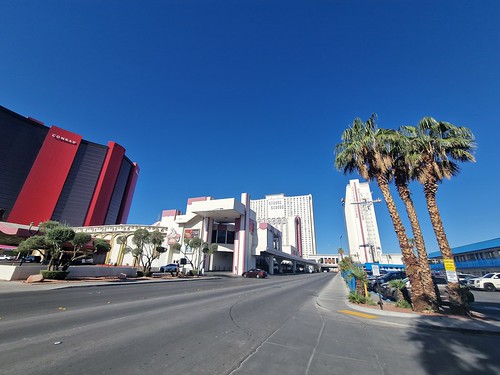 My room at Circus Circus, where I’ve stayed before as well, was cheap and so I headed there to amuse myself for a couple of hours before I could actually get in it. 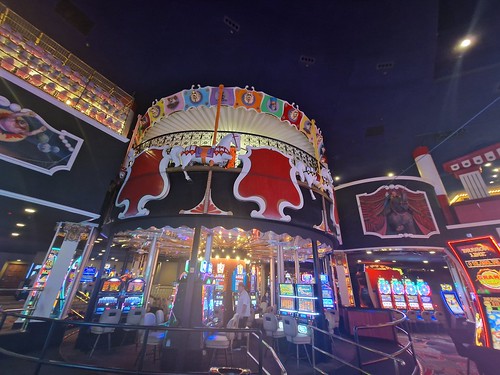 It’s unlikely to be a surprise to anyone that the theme of Circus Circus is, well, circus things. Clever branding there. 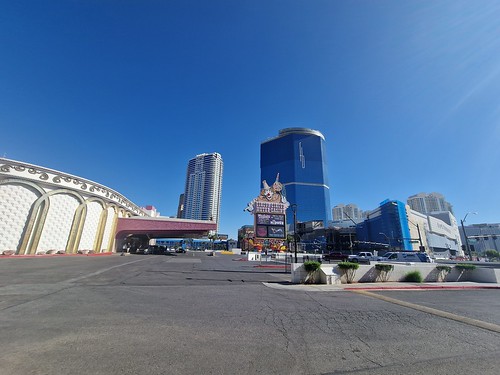 It’s all a bit dated and is situated at the far end of the Strip, so it tends to be one of the cheaper accommodation options. It’s also one of the few casinos which has made an effort to appeal to families, although I question just how exciting a trip to Las Vegas is with young children. 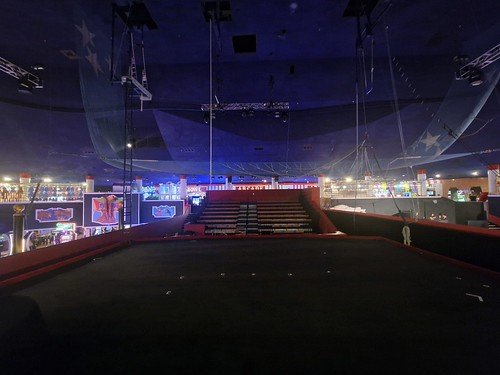 There are meant to be live performances here, but I didn’t see any actually taking place. 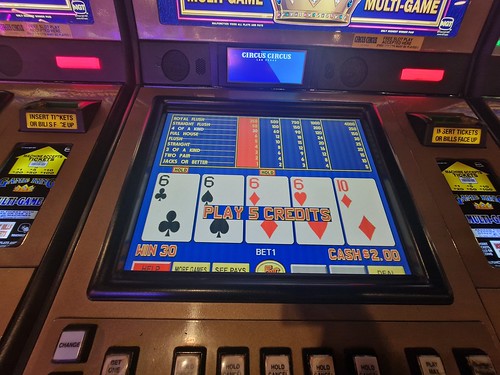 Wooo! I started with $1 and left with $2, that was suitably agreeable. At midday I went to reception to ask what time check-in was available from and the helpful receptionist told me that free early check-in began at 14:00. The staff member was personable and keen to assist, and she processed all the paperwork bits immediately and told me to collect my key from her a little later, which I did after a little sit down in the food court of the casino. This travel isn’t all glamorous it has to be said, but I remember the entire night with some fondness as there’s something different about a late night White Castle and casino trip. You don’t get that on a day trip to Fakenham.