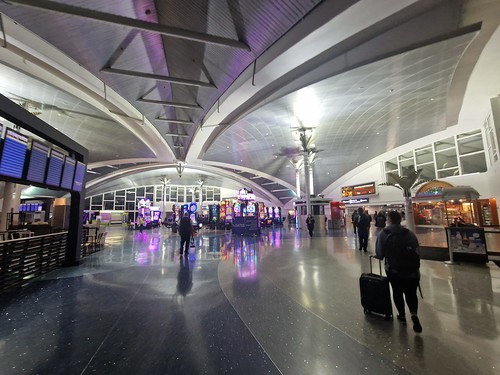 As my flight had arrived in the early hours on the morning I hadn’t bothered worrying about getting a hotel given that Las Vegas is a truly 24 hour city. This proved challenging for a few casinos during the lockdown as they had to work out how to chain the doors up (some used plywood), as some didn’t have any locking systems since they weren’t meant to ever close or they’d just lost the keys. 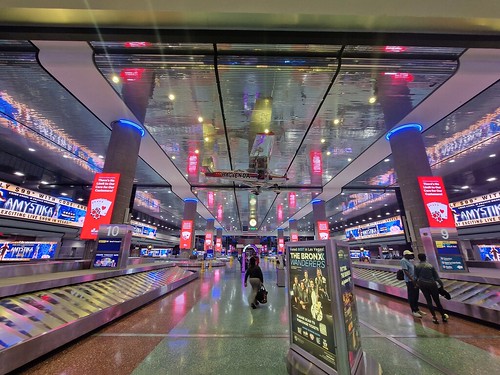 Everything is big, bright and illuminated in Las Vegas. I’ve mentioned before that the first time I came to Las Vegas I thought that I’d only go once as it’s tacky, tawdry and crude, but then I realised I quite liked those attributes in a city, hence the multiple return visits. This is an exciting city which seems to be constantly evolving in a way I’m not sure is matched elsewhere. 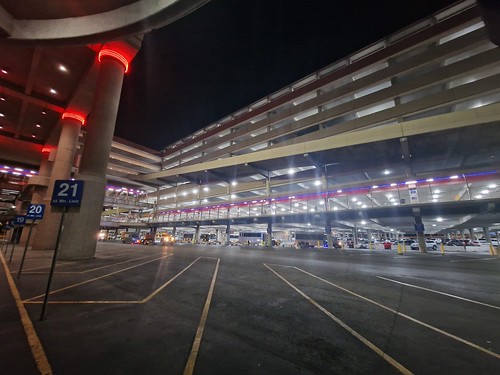 Despite having been to the airport several times before I managed to get muddled up and it took me ten minutes to find the bus stop which wasn’t entirely ideal. But, then again, I wasn’t in a hurry. I had bought a seven day public transport ticket which was for the local buses rather than for the more expensive Deuce bus service which is designed for tourists. Fortunately, I was able to use my phone to purchase the ticket, unlike the situation I had encountered in Chicago where they had geoblocked the app. And yes, I’m still going on about that. 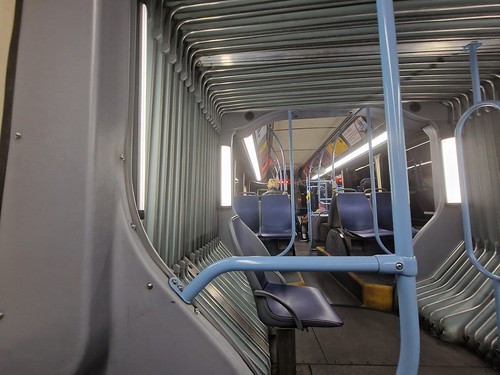 The bus journey from the airport to the downtown area, the original Las Vegas rather than the main strip, takes around thirty minutes. 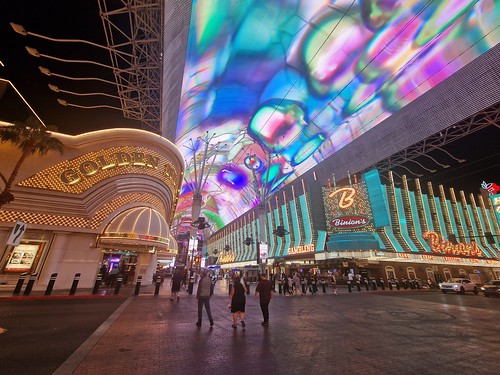 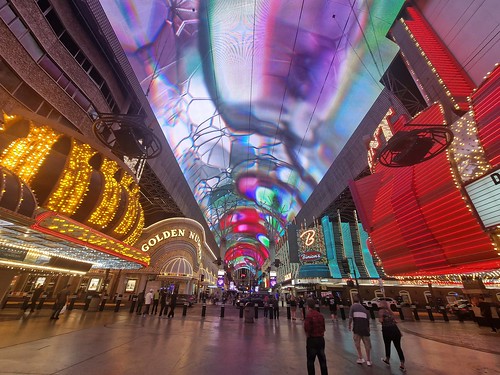 The light displays continues in the early hours of the morning. 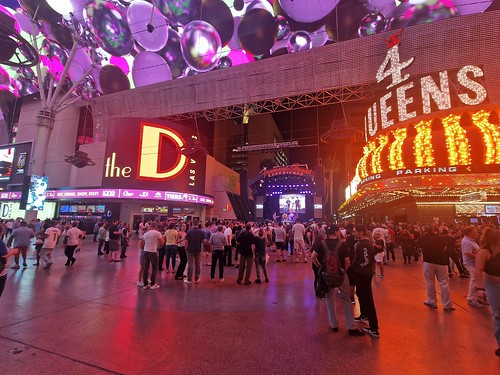 Live music which isn’t really my thing, but it does undeniably add to the atmosphere. 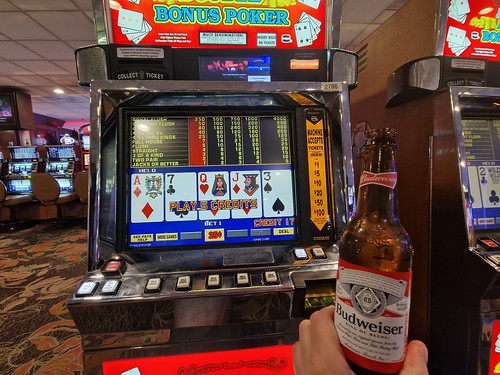 I know, I know. But it was free other than for the tip. I was pleased to discover later on that casinos have widened their beer options somewhat, so there weren’t many more Buds. 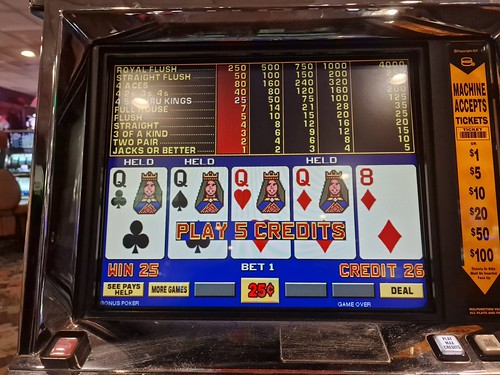 Woooo… My gambling level wasn’t going to win the casinos much, I only play video poker and the payout is not that far off 100% meaning it’s not particularly costly. And I don’t know how to play the more complex machines anyway, this is much more me. By now I only had a few more hours before the new day was here, but it’s hard to tell in casinos as there are no clocks and everything is brightly lit regardless what time it is.