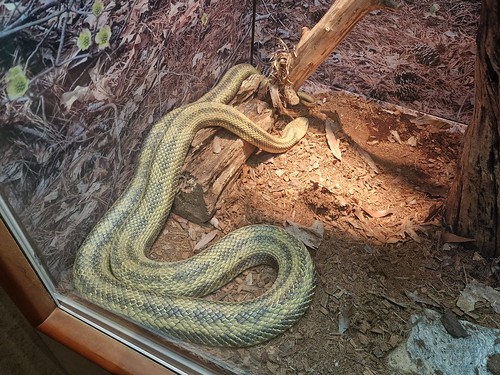 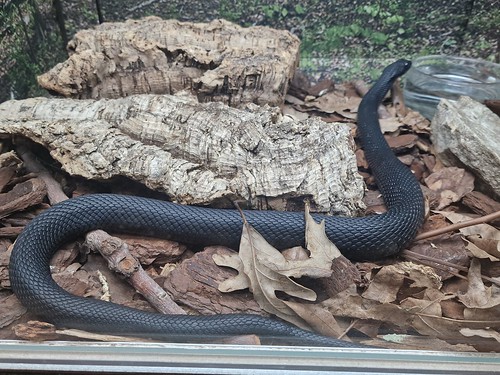 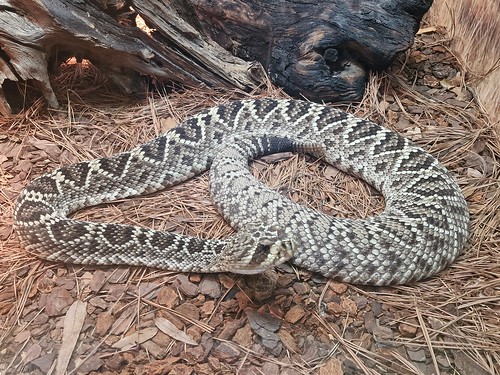 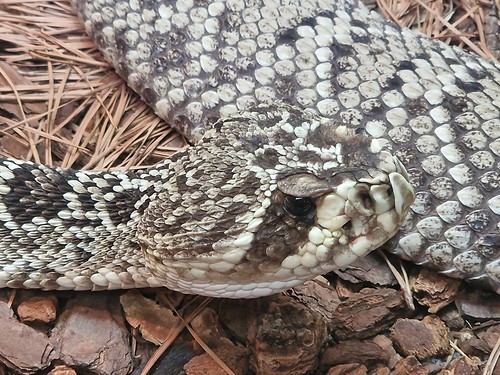 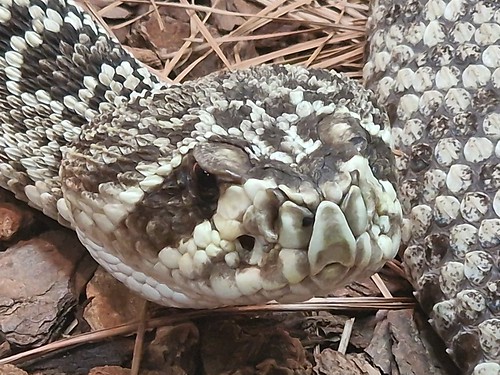 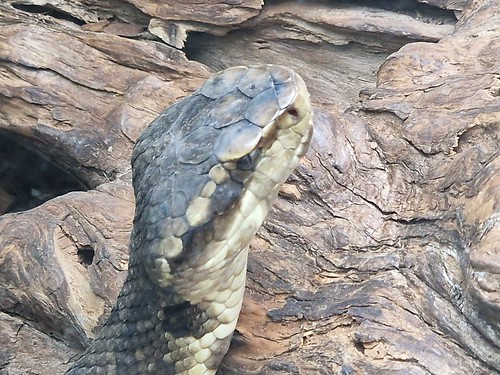 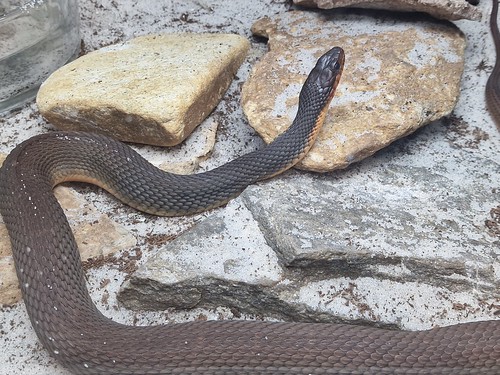 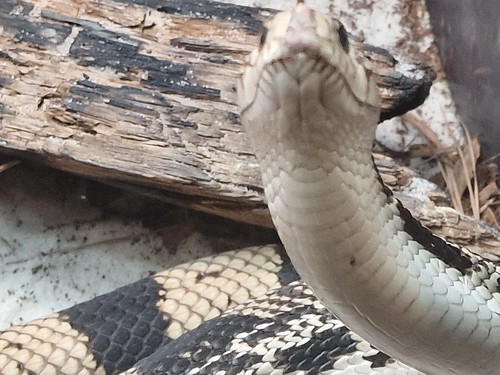 My third museum of the day in Raleigh was the North Carolina Museum of Natural Sciences, which was free of charge and was of some considerable size. One of the elements that I liked was going to look at snakes behind glass, which personally I’d rather was their natural habitat although I understand that’s not a view shared by all environmentalists.

The museum has quite a collection of snakes and it’s the angriest little herd of these reptiles that I’ve seen in a zoo or similar institution before. Normally they just lie there whilst visitors stare at them, but here they were all really quite vibrant, moving about and I think that they looked angry. I’m not sure if snakes can just look angry, but I decided that at least half here were. I’m not sure if they were unsettled by the visitors, whether they hadn’t been fed or that snakes in North Carolina are just generally inclined to get annoyed easily. I thought that the angriest in the herd were the timber and Eastern Diamondback rattlesnakes.

There was someone who was very enthusiastically telling me how lovely these frightening creatures were (despite my telling him that they were anything but lovely), I didn’t quite work out whether he was an excited visitor or a museum docent. He did though keep pointing out the snakes that I’d already looked at, but as I’m polite I had another look at them and if anything they were more annoyed than when I had looked before.