Am I really going to post just about one train journey? Well, yes, I think I will….. After enjoying a healthy lunch of chips, battered sausage and curry sauce on Monday (and being very productive, which is why I’ve caught up on this blog amongst many other things) my Tuesday evening was all about getting the train from Norwich to Luton Airport Parkway. This blog has killer content, it really does, I can imagine the hordes of people wanting to read about such an exciting rail journey. Who needs stories about Amtrak journeys across the United States when you can read about a train journey from Norwich to Luton? Anyway. 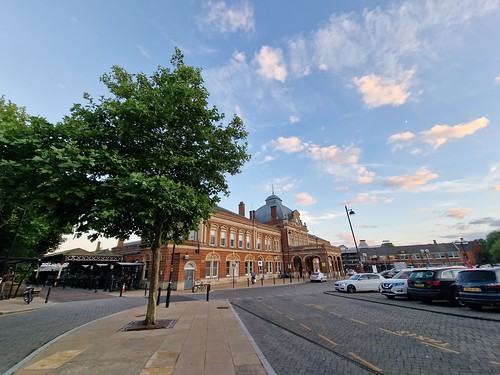 The gleaming Norwich railway station at just before 21:00 on Tuesday evening. And to give context, my flight was on Wednesday lunchtime from Luton Airport and it’s an annoying airport to get to in the morning if not driving. There are no cheap rail tickets on Wednesday mornings as it’s part of the peak travel time, so going late the previous evening is really the only way. 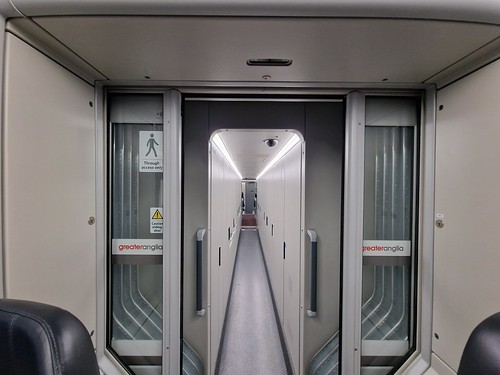 This section of the Greater Anglia train always feels to me like part of a haunted house experience, or, at least when walking through it when the train is in motion. I also like the sign “through access only” as if there’s much else a passenger can do in there. 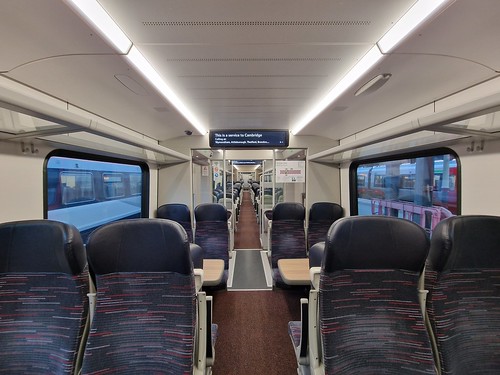 As it notes on the display, this is a service to Cambridge, which was the first part of the journey. I had partly hoped for a delay in the service so that I could claim Delay Repay, but as a spoiler, every part of the journey which involved three trains was on time to the minute. 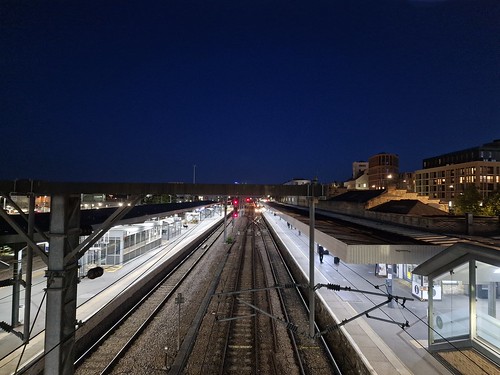 Cambridge at 22:30, it’s not the busiest railway station at that time, but I like the slight eeriness that exists because of that. 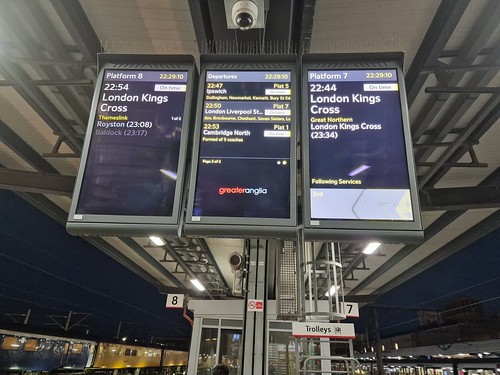 There’s my service, the 22:44 to London King’s Cross. I did have a slight concern about power at this point, or I should specify I only mean mine, I was less concerned about the train’s general power requirements. I had charged every one of my devices at home and on the Greater Anglia train to Cambridge, but I knew that there were limited charging facilities on the final of the three trains and also at Luton Airport. And I knew I would be at Luton Airport for hours and hours. 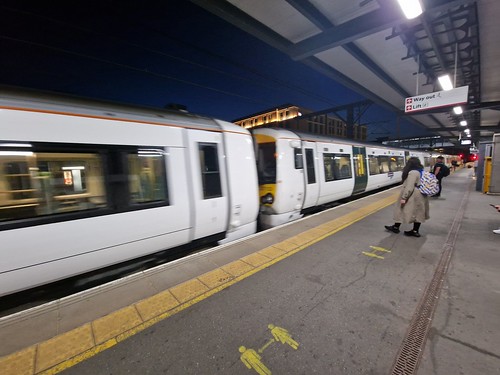 The Great Northern train from King’s Lynn to London King’s Cross, which had about two people to each carriage. 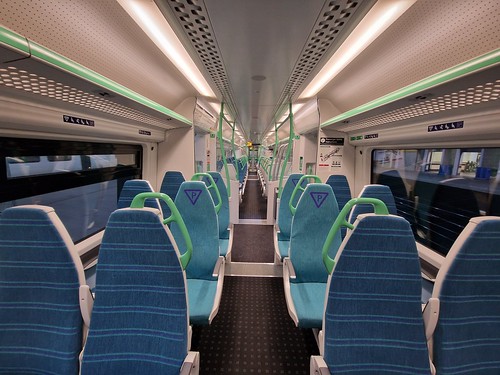 The carriage had power points, which was a relief. 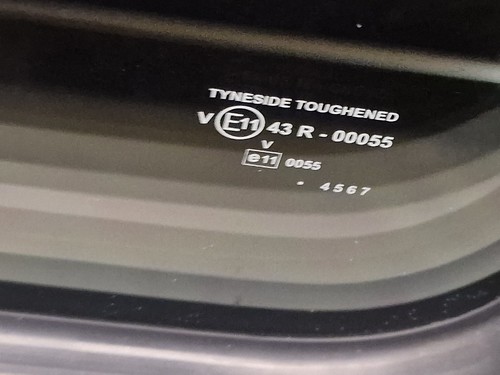 There’s a joke there about how hard northerners are, but readers can work out their own punchline. 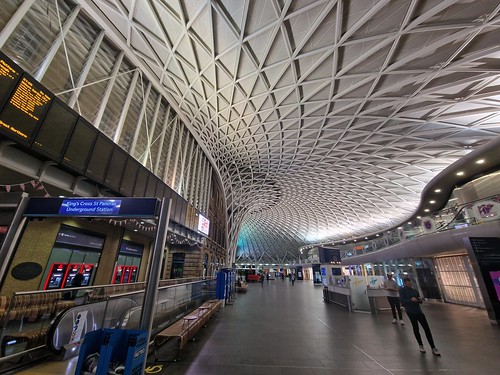 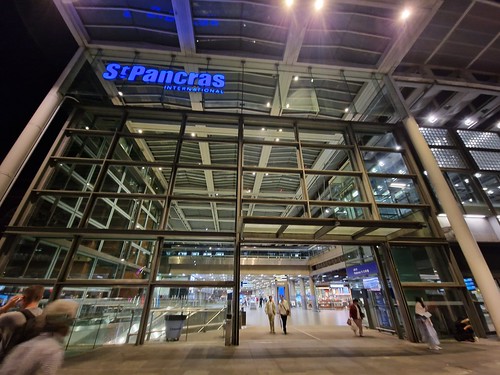 It’s about a 40 second walk from King’s Cross to St. Pancras, so a delay to my journey here was unlikely. 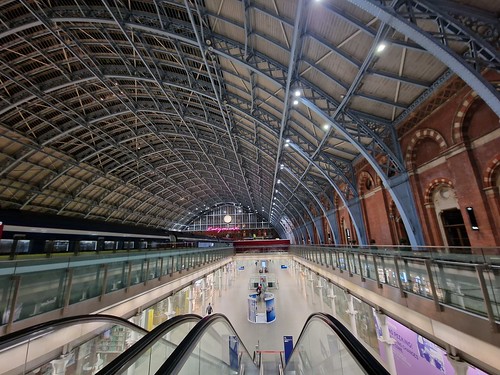 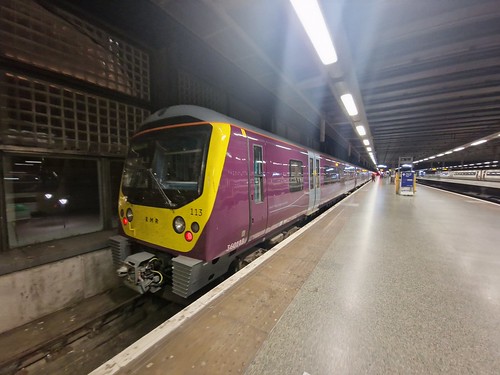 The final of the three trains, the East Midlands Railway service to Luton Airport Parkway. 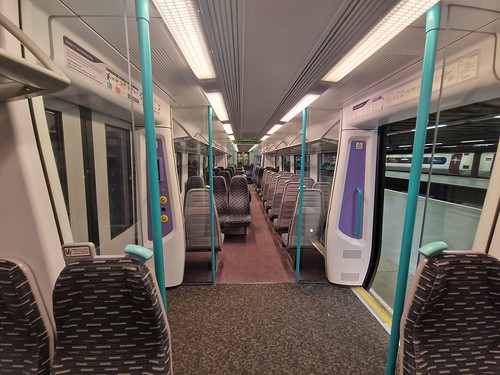 No power points…. The guard on this train must have announced six times that passengers mustn’t put their feet on the seats and she then swept through the train warning miscreants who hadn’t paid attention to what she had said. I can see her point, it’s a problem which seems to be getting worse, passengers had their feet on seats on the previous two journeys, but there were no guards saying not to. I must say that the guard did get her way, I couldn’t see anyone breaking her rules. The train arrived in at 00:38, and as mentioned earlier, that was exactly when it was meant to, so no delay at any point for me. Given that I booked this train some weeks ago, and did wonder whether it would be caught up in strike action, arriving at 00:38 felt like a slight miracle. 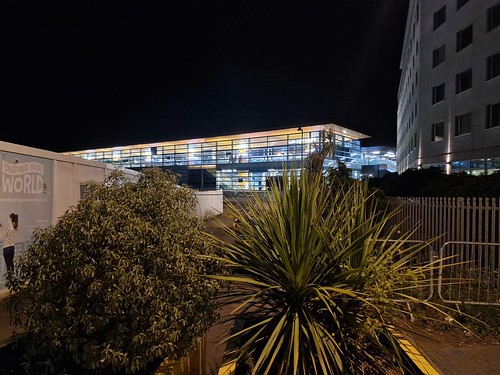 One thing that isn’t made clear to passengers who get off at Luton Airport Parkway is that they can just walk the 15 minutes or so to the airport. I accept a lot of people won’t want to, especially if they have bags, but it’s very hard to find a way of the railway station at the rear to be able to walk there. There’s a big new development at the station, so it all might be getting easier, but at the moment, they try and get people to pay for the bus to take them to the airport. I got that once, but it’s not necessary for anyone who is happy to walk a relatively short distance. Anyone wanting to walk, just look out for the signs to Kimpton Road. 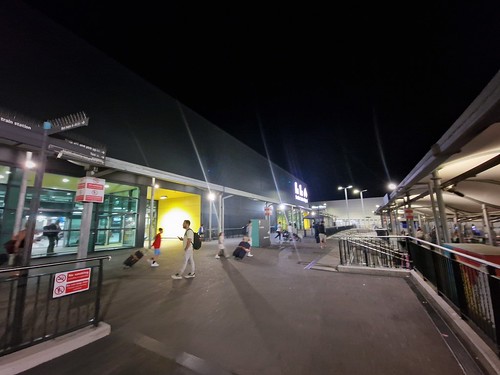 And here we are fifteen minutes later, the delights of Luton Airport. This will never be my favourite airport, but sometimes needs must….. That’s the story of that, no dramas, all very efficient and everything was clean and organised en route. As a side issue, if I won £150 million on the lottery (which is unlikely as I don’t end the lottery) I suppose that I would have just got the first train from Norwich to Luton Airport Parkway in the morning, but there’s something slightly more magical about travel that isn’t always easy and risk-free. Not that I say this journey was a piece of magical delight, but I do remember these pieces of travel so I must have some attachment to them.