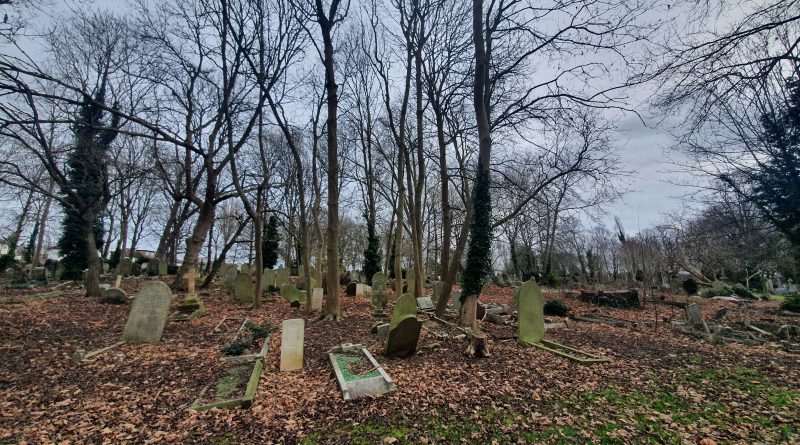 This is the war grave of William Henry Drew which is located in Chingford Mount Cemetery. William was born on 26 July 1909, the son of William and Anne Drew of Walthamstow.

He was the husband of Elizabeth Blanche Drew (born on 10 August 1910) and on the outbreak of the Second World War they lived at 105 Northbank Road in Walthamstow (the property is still standing), with William working as a wholesale meat salesman. After joining the military to fight in the conflict, he served as a Corporal in the Royal Army Ordnance Corps (RAOC), service number 14626305.

William died on 14 January 1947 at the age of 38. His wife, Elizabeth, died on 17 January 1989. I can’t find the reason for William’s death, whether it was ill health or linked to the work of the Royal Army Ordnance Corps, which in 1947 was mostly the disposal of ammunition. Even the archive of the Royal Logistics Corp (the successor organisation of the RAOC) has no information about him. This will have to be a mystery that hopefully I’ll resolve at some point in the future…. 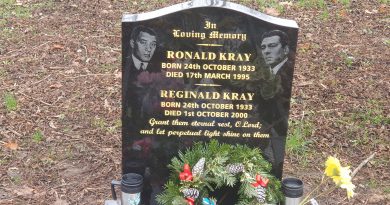 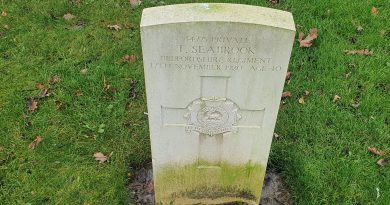