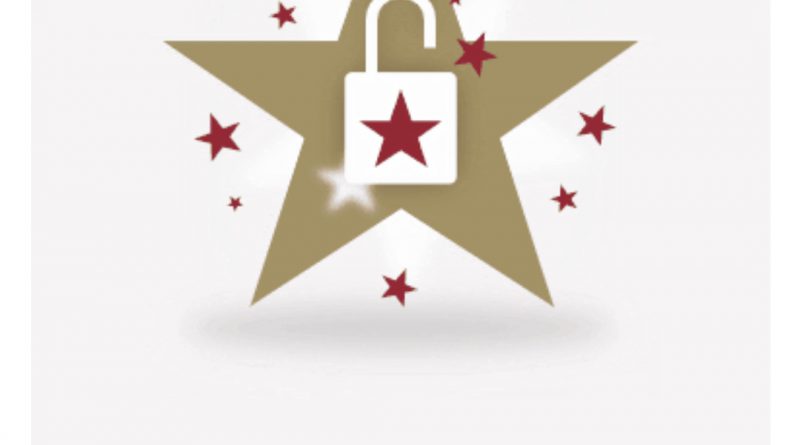 This is another one of my irrelevant posts, one in a long series. If I’m being honest with myself, the audience for this sort of post is low, even by my standards. Anyway, I won’t let that stop me. Pret have introduced a new loyalty scheme, which replaces their long-standing one where staff give free things to whoever they think looks attractive. I wanted to see what ‘Perks’ I could get, and I did Google it, but no-one seemed to know and a few people were asking. So, with the aiming of getting another two views, here’s one of the answers.

It’s a choice of snack…. Or at least, the first one for me was, I’m sure that they vary.

The list of possible options that I could have had. And what I went for, as I really quite like these. I know they’re fruit, but they’re dried them out and so that counts a little less as fruit in my eyes. The staff in the busy London Pret said that they hadn’t anyone claim one of these perks to their knowledge, so they weren’t entirely sure how it worked, but it simply involves scanning a QR code and that worked fine.

Anyway, irrelevant post aside, I’ll get back to writing about pubs and history now.

Dictionary of the Vulgar Tongue – Day 234