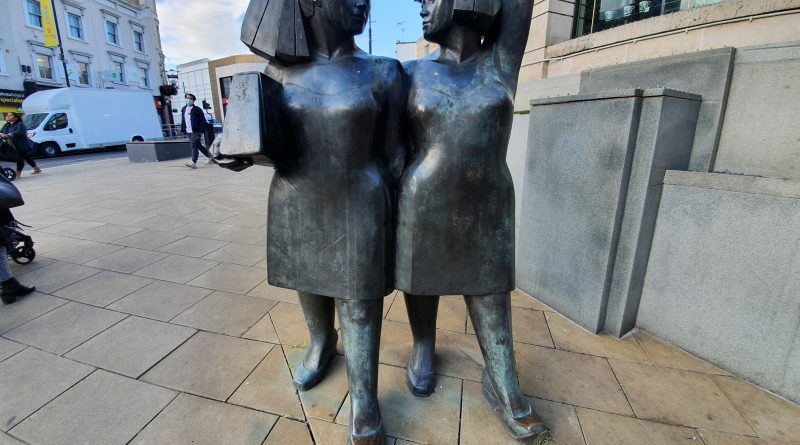 This eight foot high sculpture is known as the ‘the two fat ladies’ locally and was designed by Andre Wallace. There was a near riot amongst the local denizens when it was removed in early 2012 from its previous location outside of the railway station, but, fortunately, it was just being moved whilst work was undertaken on the forecourt. The sculpture is officially known as “Walking Women”, so I’m not sure what the sculptor thinks about all of this. Hopefully he likes that the public have connected with it…. 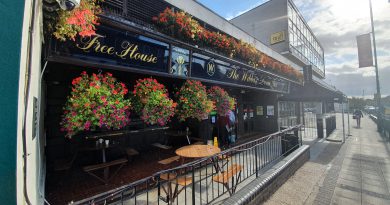