There are very few pubs that I won’t visit, but Samuel Smiths have made their outlets so hostile and soulless that I’ve given up going to them. I’m conscious from reading reviews that a fair few of them are still good as the staff at least partly ignore their Head Office, but it’s difficult to know which are which. Which is a shame, they’ve got some fabulous buildings packed with history and heritage, as well as some marvellous staff. Their ban on any mobile devices is inevitably careering them towards disaster, and they have launched one of the biggest round of price increases in recent weeks that I can recall from any pub chain. And now they have admitted that they are unable, and unwilling, to operate track and trace in a final fingers up to their staff and customers.

The Morning Advertiser quoted their spokesperson:

“There is also confidentiality – there was a man who followed a pretty woman into a pub and saw her write down her name and phone number and then copied it and bothered her”.

Normally, I’d be astounded that any pub company used such sexist communications in their messaging, but nothing surprises me about Sam Smith pubs. They’re also refusing to accept cards and they seem blithe to any notion of staff safety, as nearly every other major pub chain encourages customers to use cards.

Anyway, people can do what they want, but I recommend any pub in the Good Beer Guide instead. Or indeed pretty much any pub instead. 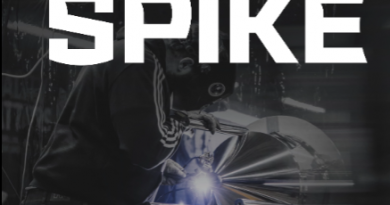