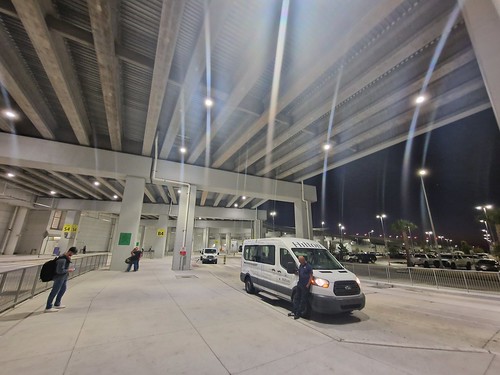 I had booked the Comfort Inn at New Orleans airport to ensure I didn’t have far to go after landing on my American Airlines flight, but pre-paid so was slightly nervous that my travel plans might be forcibly changed by a flight delay or the like. Fortunately, everything went to plan and I stood outside the airport ready to get the free shuttle bus.

There was then a problem, my phone for reasons unknown wouldn’t ring the hotel to ask the shuttle to turn up and I wasn’t sure if it was on a fixed schedule or just on demand. Then I had a plan, my friend Richard was also in the United States on an RV holiday (which I’m sorry to say wasn’t videoed despite several requests as I suspect it would produce more entertainment than my trip) and so was awake. I messaged him and he kindly phoned the hotel for me and it was fortunate that he did as the shuttle was on demand only. He likes phoning people for reasons unknown so that was a nice treat for him. 15 minutes later the shuttle arrived as promised. 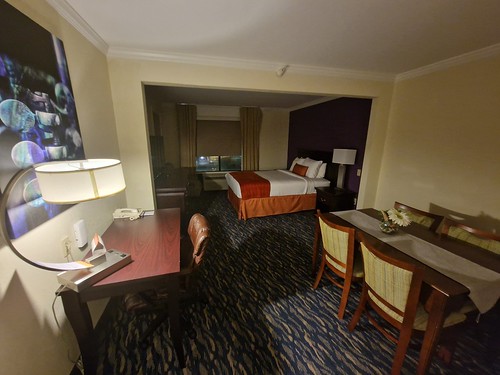 American hotel rooms are often overly large and this was more space than I really needed for the night. However, I had no complaints, it had a deep bath tub, it was clean and I had a proper table to sit at. I didn’t sit at the table, but I liked having the option. I won’t go down the line of moaning about how some Accor hotels are taking desks out of their hotel rooms, not least I’ve done that several times before, but there’s more desk working space than I could shake a big stick at. 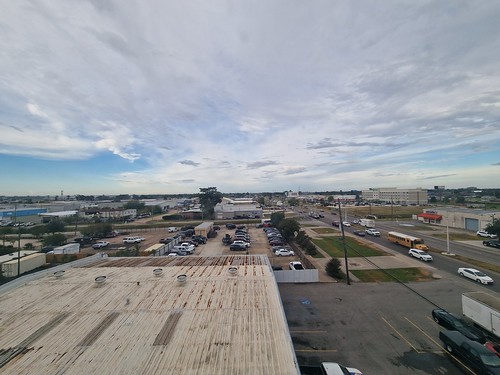 The view from my hotel room in the morning. 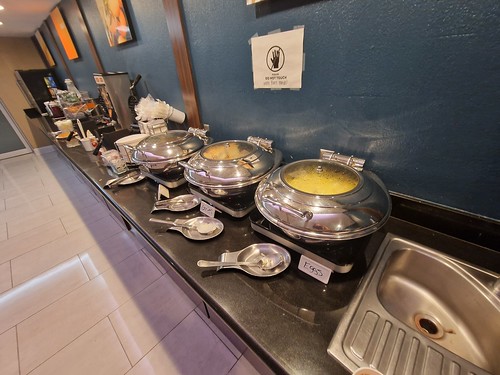 The breakfast was included in the room rate and there were hot and cold food options. I’m really not that engaged with turkey sausages and grits if I’m being honest, but there was a decent choice of different foods. And a sink. 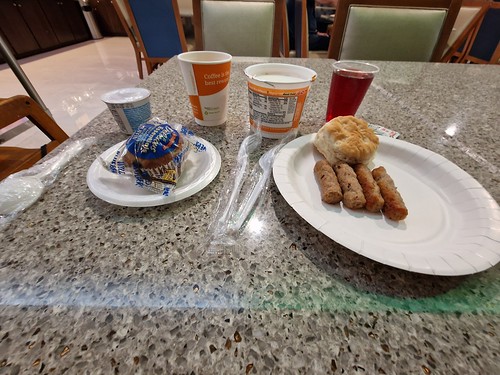 Cereals, a biscuit, turkey sausages, muffin, yoghurt and a range of drinks. It wasn’t the best breakfast I’ve had and the sausages weren’t particularly tasty, but it was all sufficiently filling and met my expectations. 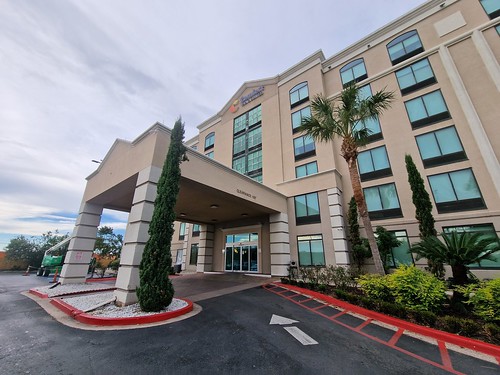 I liked this hotel, it was clean, the staff were friendly and I felt that it was value for money given its location near to the airport. This was my tenth night in a Choice Hotels in 2022, all of which were on this trip, meaning that I’ve got Gold status back with them. I had status with them for around five years when BA were paying for me to visit the United States several times a year. I’ve also got enough points from this trip to get a free night’s stay in one of their hotels and since they have some in the UK, I’ll hopefully use that later on in 2023. 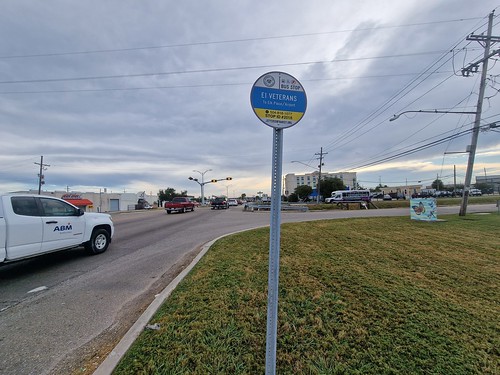 There is a free shuttle back to the airport, but there’s also a nearby bus stop and that’s how I decided to get into the city centre of New Orleans. It’s not a quick journey as it takes an hour or so, but it’s cheap, just a couple of dollars.