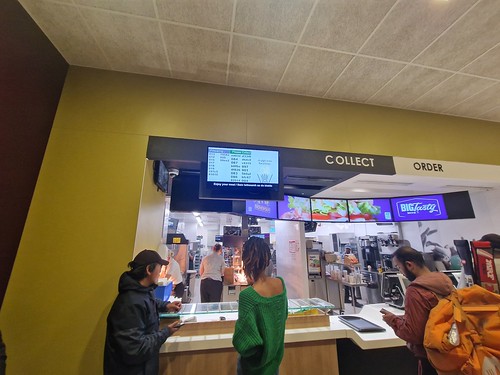 I popped to McDonald’s on O’Connell Street in Dublin before getting the bus back to the airport, primarily not for the delicious and decadent food (ahem) but because I wanted my phone fully charged. I’d add now that was a good idea, as it was quite hard to charge phones at Dublin airport, but more on that later.

Anyway, I mention this riveting tale here as it’s the first time I’ve been in a McDonald’s and it’s clear that they couldn’t cope with the sheer number of orders. They had over 30 customers in the store and at least 10 pick-up orders still to make, and the screens couldn’t cope with the number of orders so they were getting complaints that orders had gone missing. Who knew how many in Dublin wanted McDonald’s on a Sunday evening?

The manager, who seemed to be incredibly focused, had clearly been here before, and she shouted “just shut the doors” to the security guard who looked quite pleased at this idea. It reminded me of what it must have been like to shut the queue for those wanting to see HM Queen Elizabeth II resting in state at Westminster Hall, there’s always someone cut off who will be disappointed. I could see some very disappointed faces outside, but an air of calmness rode over the store at that point. 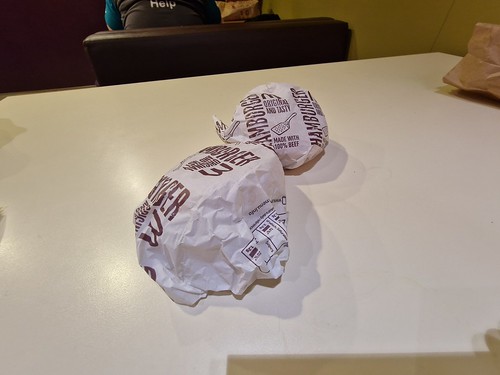 €2, a bargain. I was pleased at the store’s decision as I had lovely peace and quiet for about thirty minutes at an upstairs table with power points by it. Just what I wanted, it’s always a relief to have fully charged devices. This is definitely going to be a theme of this trip. As for Dublin, I think they need more McDonald’s, which I’m not sure can be said about Norwich, which seems to have about 60 already and is getting yet another one. Mind you, Dublin could do with more Greggs as well, but I’m digressing here.