I think I got a bit over-excited on the last post and published it early, that’s just my slight sleepiness…. 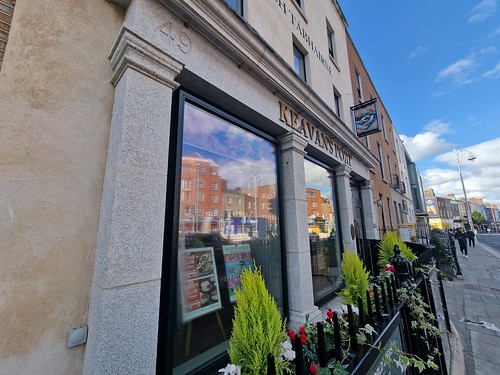 Liam and I tried to visit this pub when we were in Dublin a few months ago, but it was just too busy. These were the days when Dublin was still enforcing table service only and despite the cavernous size of the building, its popularity was just too high for the number of seats available. I won’t get political, but it seems strange that the biggest investments that JD Wetherspoon are currently making are in the European Union. Indeed this pub is the most expensive they’ve ever done in their history, it cost them €27.4 million for the renovation and €6 on buying the building.

This is the history of the pub which JD Wetherspoon provide:

The name Keavan’s Port/St Kevin’s Port was derived from the church of St Kevin, in nearby Camden Row, said to have been founded by a follower of the sixth-century hermit. St Kevin also features in the poem ‘St Kevin and the Blackbird’ (1996) by the Nobel prize-winner Seamus Heaney, in which he describes how the Irish saint held out a ‘turned-up palm’ for a blackbird to nest. Until the 1940s, the property had been the convent of the Little Sisters of the Assumption, established in the 1890s. The sisters nursed the ‘sick poor’ in their own homes, and their former chapel has been preserved and forms part of the new pub and hotel.” 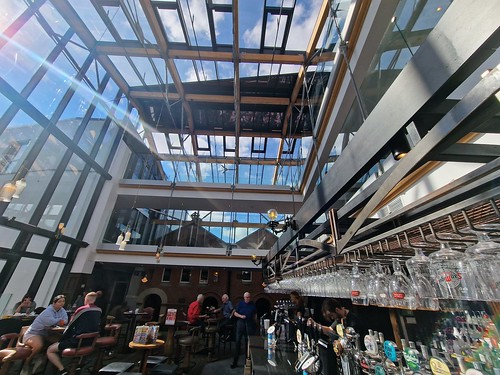 It is a stunning conversation, there’s a glass walkway above the bar and this whole area is filled with light. Actually, I think it makes the bar area too hot, but there are plenty of other areas which are much cooler for customers. 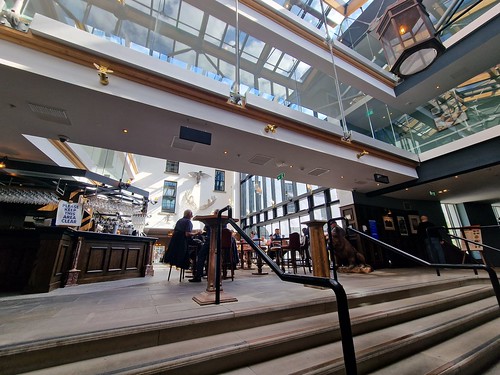 Looking back the other way, all rather modern. 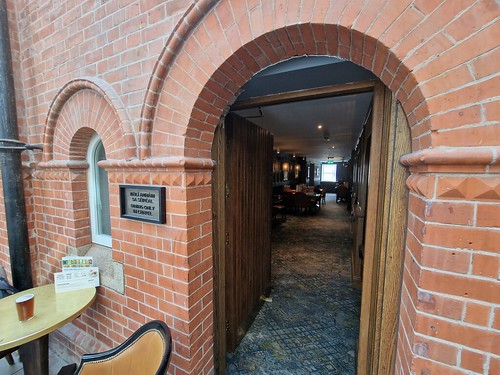 The entrance to the former chapel which is located within the pub. 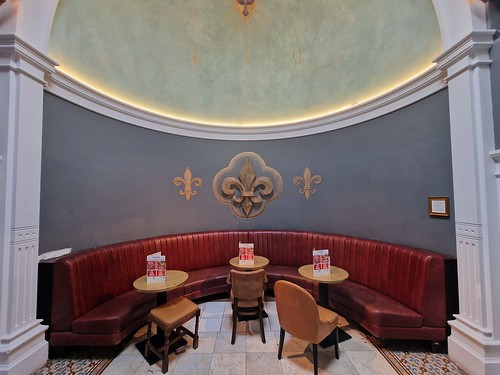 A modern artwork within the historic former chapel. 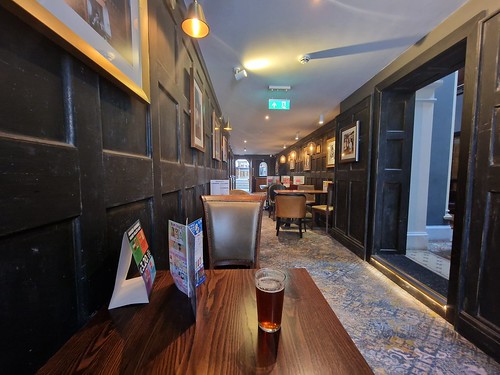 I perched myself in the side aisle of the former chapel. 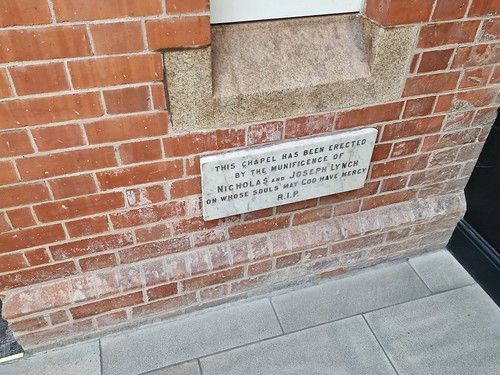 I can’t quite imagine that the builders of this chapel quite imagined that it would be repurposed into a pub. 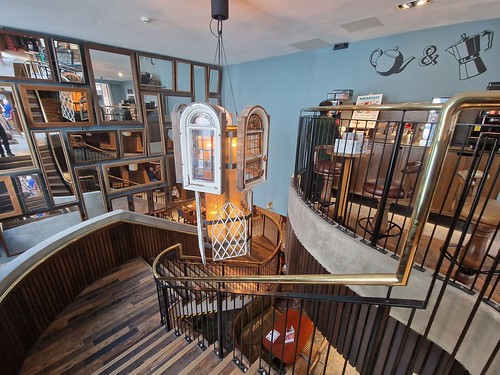 Down to another large seating area and a separate bar, with what I assume (but don’t know) are reclaimed windows from the site. The bulk of the former site is taken up with the 89 room hotel, converted from a row of eight Georgian properties, which must be a profitable exercise as it seems to often be full. 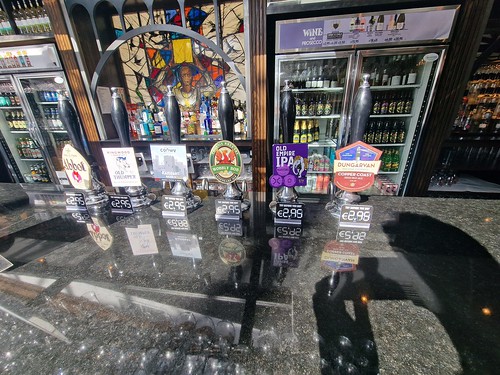 The selection of real ales, priced much lower than other bars in the city, which is proving to be a big selling point for the chain just as it is in the UK. The staff here seemed friendly and helpful, the service was efficient and welcoming. 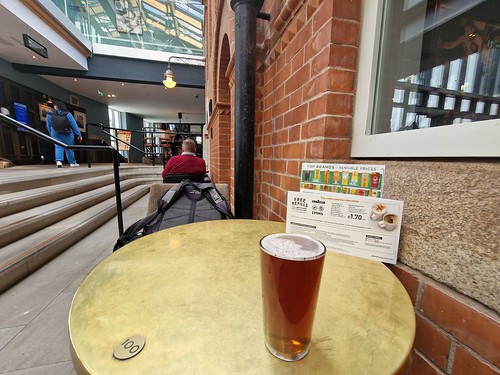 I went for the Rampart from Conwy Brewery, a very acceptable English brown ale (that’s in terms of the beer style, it’s actually brewed in Wales and being sold in the Republic of Ireland, so it’s not overly English) which was well kept. Real ale isn’t a huge thing in Dublin, but they seem to be shifting a fair amount of it here.

The pub is generally well reviewed and it was relatively busy for a Sunday afternoon. I liked the plentiful power points and wi-fi, all rather handy, and it’s got a relaxed vibe to it which is really quite calm. That feels most appropriate given the building’s history, of which this is a delightful conversion that the chain should be proud of. Well, other than for the leak downstairs which they were mopping up from a dripping ceiling.