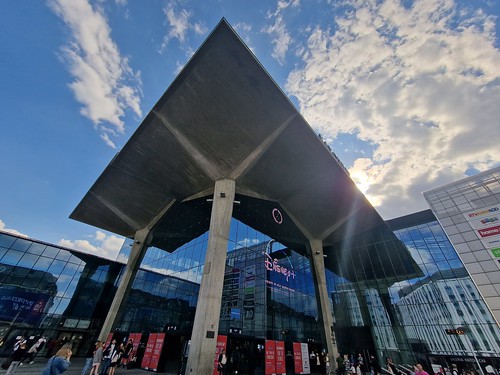 This is Katowice’s lovely new glass fronted railway station, in the same building as the substantial shopping centre Galerią Katowicką, all very modern and integrated. It’s meant a much better frontage, ticket selling facilities and the like, although the platform section hasn’t much changed. A new station had opened in 1972, but it wasn’t a very impressive building and it was demolished to be replaced with the current one. Fortunately, the 1972 railway station hadn’t been constructed on the site of the earlier nineteenth century building, which meant that the old structures were preserved. 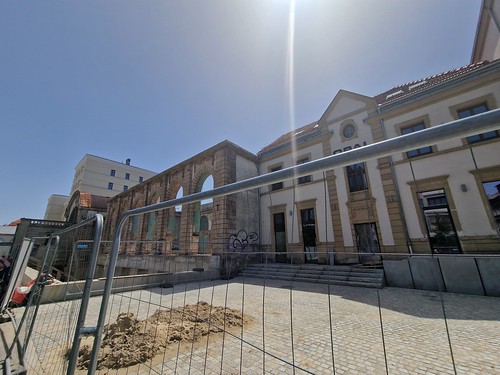 For anyone interested in the old railway station, there’s an article at https://pl.wikipedia.org/wiki/Stary_dworzec_kolejowy_w_Katowicach. But, this is what one wing looks like now, feeling rather abandoned, originally constructed in the 1850s although much modified since then. 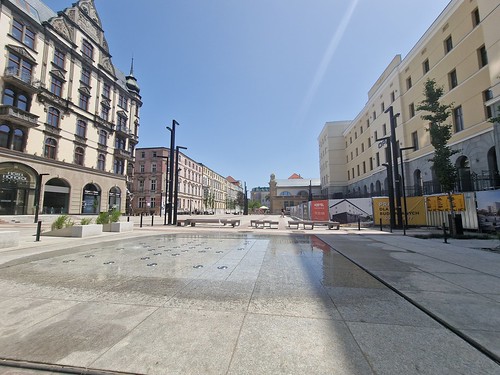 The area in front of the former railway station is looking much better, with seating and this area has a fountain installed where previously there was just a temporary car park. The building jutting out in the middle is the former entrance to the railway station. 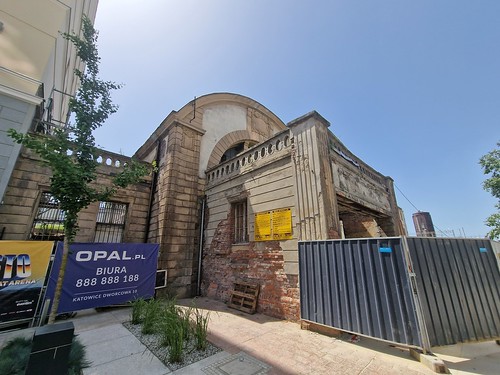 At least this stretch of the building has been kept and I’m sure it’ll be modernised and restored soon. 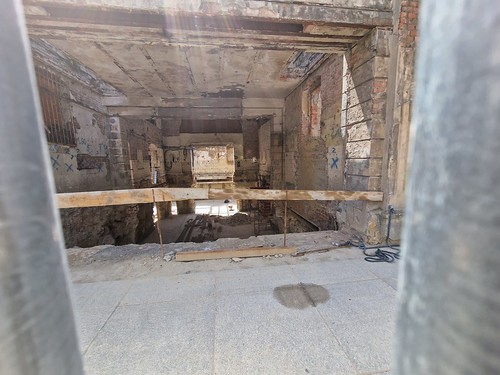 Inside the derelict building. I mostly took a photo of this just to see how the site develops over the next few years.

Tuesday : Warsaw to Katowice by Train