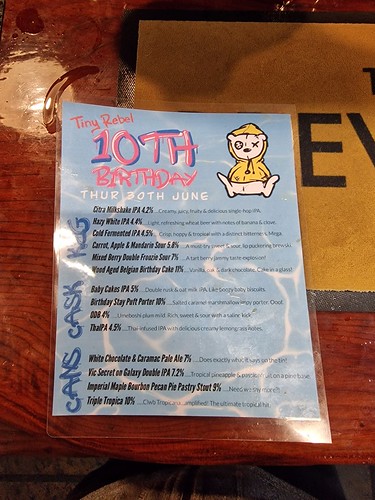 As I had surprised and delighted my friends by coming back to Norwich a little early due to a rail strike, it seemed a wise idea to get some of them together to be entertained by the Tiny Rebel Tap Takeover at the Brewery Tap in Norwich. There were ten beers, which I’m pleased to say that I had a third each of, along with some cans, but I didn’t get chance to try those as they ran out nearly immediately which is a slight shame. 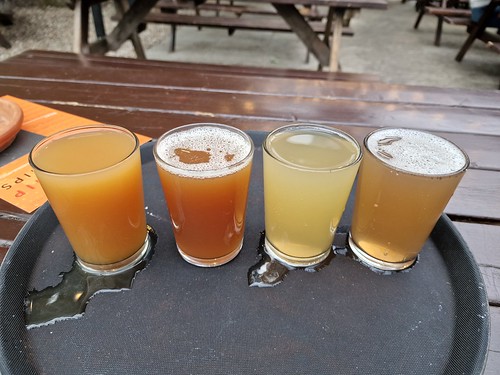 Not the most decadently poured, but these are the four cask beers. The staff here were friendly and helpful, they certainly know their beer and it’s one of my favourite pubs. I don’t go to it that often, but I’m always pleased when I do make it here. 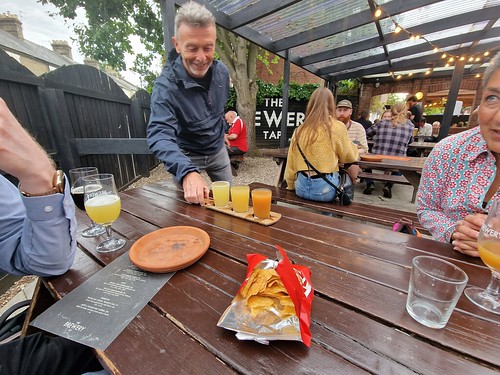 There were a lot of crisps and chips acquired, which complemented the beers beautifully. It was rather lovely to see Bev, Steve, Gordon, Brian and James, especially good to see Steve who has just returned from his huge Camino adventure in Spain. He’s been very brave and he’s clearly lost some weight during the whole trip. 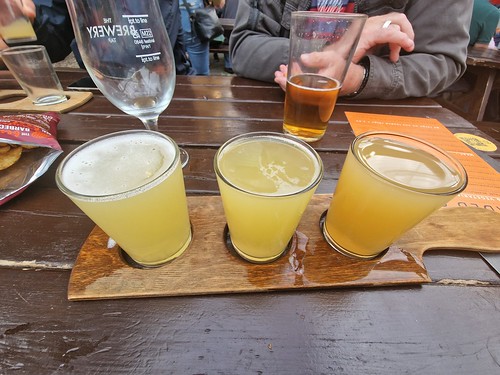 I must admit, I had to work out in my mind which beer was which…. I forgot how similar in colour these three were when I got them back to the table.

I won’t go through each of the ten beers, as I can’t imagine anyone is in the slightest bit interested in that level of detail. My favourite beers were the Wood Aged Belgian Birthday Cake, but that sounds delightful anyway as a concept. The Mixed Berry Double Froozie Sour was right up my street and the Thai PA had a taste of Asian food to it, another intriguing way to add flavour to a beer I suppose. I was less impressed with Baby Cakes, which had a confused taste profile, whilst the Peloton Pale was also quite drab. But, I have no complaints about the overall selection, some very different beers from Tiny Rebel and they like to be experimental. The brewery is quite near where Dave Morgan, the Welsh Walking Wizard, lives, so another great thing to come out of Wales! 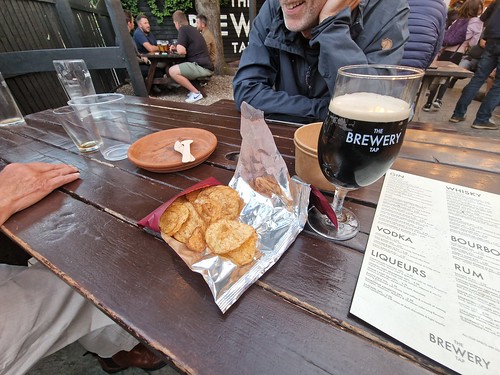 I tend not to eat crisps very often unless beer is involved, another fun fact for everyone…. 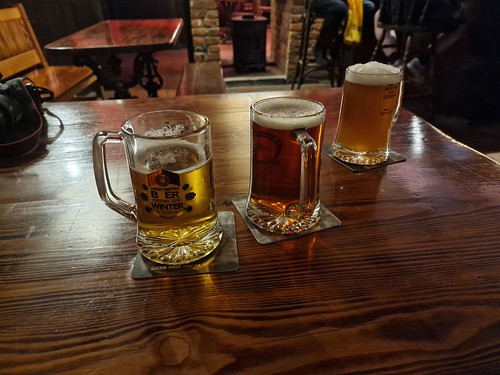 After I got rid of my first wave of friends, I popped to the White Lion to meet Julian, whose birthday the following week I’ll miss as I’m away so I wanted to make an effort to meet up. 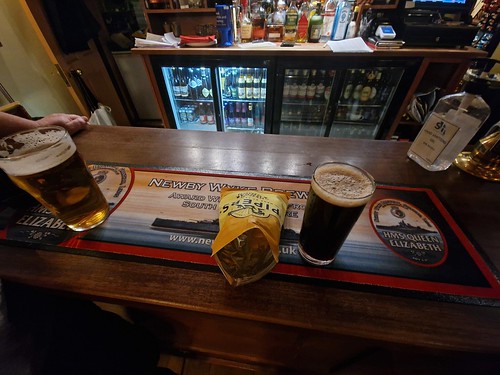 The King’s Head and more crisps. Julian is a drinking professional, he can go for hours on real ale, whereas I’m rather more moderate with my volume of alcohol consumed. I don’t think I’ll ever be as professional as him. 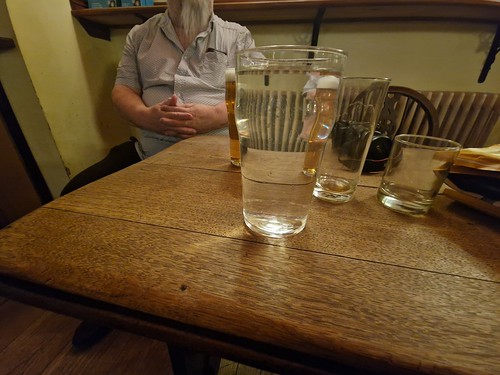 I can be led astray, but I was being very sensible, as the night progressed rather late, I stuck to water, I know my limits…. There was much gossip and chat, just what pubs are for.

Anyway, it was great to see some friends in Norwich, rather lovely to be back and also I very much like tap takeovers, so that was a decadent treat at the Brewery Tap.