As another of my asides, this is an article from Rail magazine this issue, a query regarding rail vouchers which were about to expire. This is the sort of maddening decision which alienates people from the rail network, a decision would have likely been made immediately by the rail operating groups, or indeed the old British Rail, but is caught in a Government department that doesn’t want to answer. Anyway, that’s as political as I’m getting and at least I’m fortunate not to have any rail vouchers. 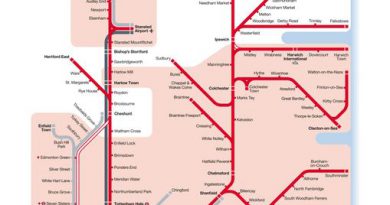