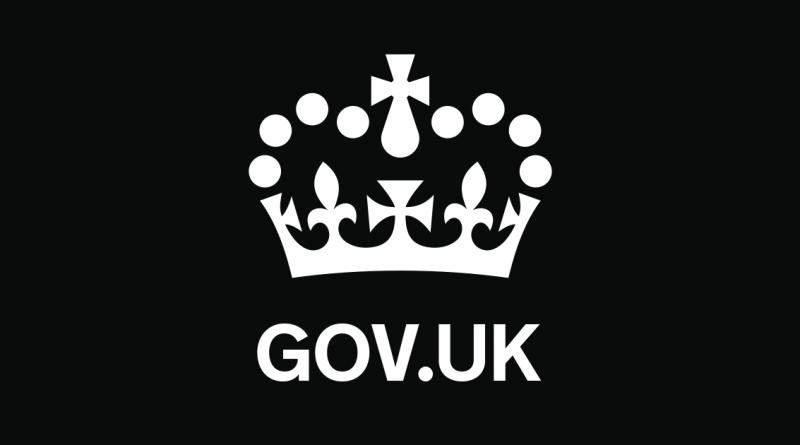 Data from Poland shows that test positivity has nearly doubled increasing from 3.9% to 5.8% alongside a rapid increase in weekly cases, causing the Joint Biosecurity Centre to update their recommendation.

The above news from Grant Shapps, looking rather smart casual in his Twitter photo, means that Poland has been removed from the travel corridor list. Although it’s nice that numerous friends have let me know, I fly back today and as long as British Airways don’t have any little incidents that stop that, then I get back before the rules are implemented on Saturday morning. Incidentally, I’ve already completed the Passenger Locator Form, which seems to require all manner of information such as forcing returning travellers to name and give details about an emergency contact in the UK.