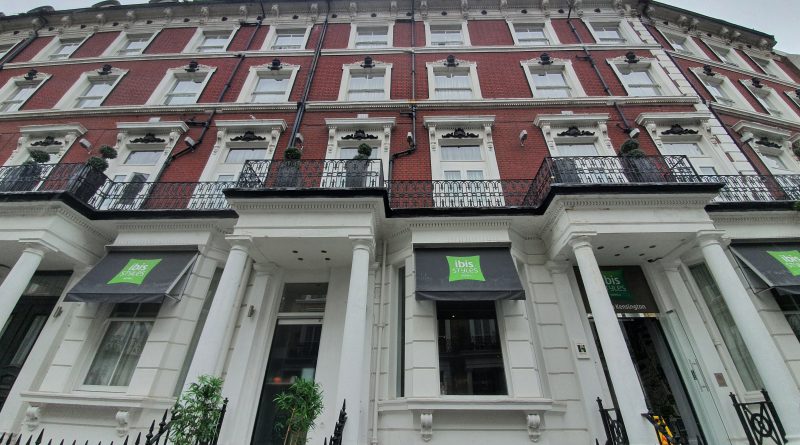 If my blog had a higher readership then I probably wouldn’t post about this hotel, but it hasn’t, so I will. The reason is that this Ibis Styles is offering continually cheap prices, whereas their fellow Accor hotels are charging more again. It seems they’re keen to fill the hotel, whereas other hotels are trying to stabilise pricing, but I don’t know. Either way, this is what I think is my fifth visit to this hotel and I’m hoping that these lower prices continue. I booked a single room, but it was again upgraded to a double room. I’ve still yet to get the same room twice in my game of room bingo that no-one else is going to be interested in. The room isn’t overly large, but it’s clean and comfortable. The bathrooms in this hotel are generally small, but the rooms have been carved out of former residential properties which didn’t used to have shower facilities in every room and space is at a premium. The Tiger was the welcome drink I went for (I won’t tut again that the hotel could do more here), which isn’t high on my list of favourites, but it adds some variety to proceedings. There’s a rather more decadent kettle in this room than in the other ones…. My room was on the third floor which offered some quite decent views, mainly of pigeons flying about. The basic breakfast is included and hasn’t much changed over recent weeks, it’s all acceptable given the low room rate. This sort of set-up is quite simple for guests and the hotel, it’s a fair compromise to the whole breakfast arrangement.

Anyway, although I’ve written about this hotel before and can’t add much, it’s served me well over recent weeks. It’s a short walk from Earl’s Court underground station and is near to numerous shops and restaurants. There’s a 24-hour reception and a bar area which has a basic range of drinks, crisps, noodles and the like. And the staff here have always been friendly, so although I haven’t had any challenging problems for them, I suspect they’d be happy to resolve them. 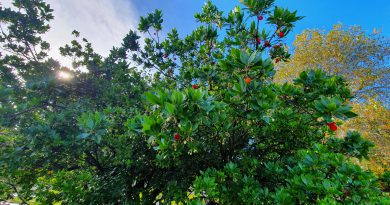