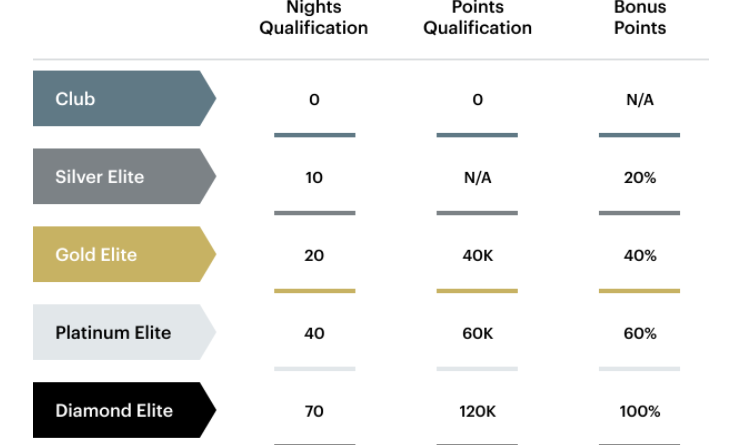 Back to my niche content…. A new rewards scheme from IHG was announced today, although there are nearly no details other than the above structure of the new scheme, and it doesn’t come into use until March. I’m not sure why a company would launch a rewards scheme during the calendar year as it appears to have even confused them in their own FAQ, let alone card holders. The reduced tier qualification recently announced and confirmed is now only in place until March, so if anyone is quick they can get their status before the changes take that reduced status away.

It looks like a muddled mess to me, not only have their increased their requirements in terms of nights (which I assume means they’re hopeful about the outlook for the hospitality industry for later this year), they’re encouraging people to get status without any clue of what that status looks like. There’s nothing here that looks exciting, but perhaps they’ll surprise and delight me and other card holders.

Dictionary of the Vulgar Tongue – Day 209 Hotels.com and Why It’s Probably Best to Book Direct