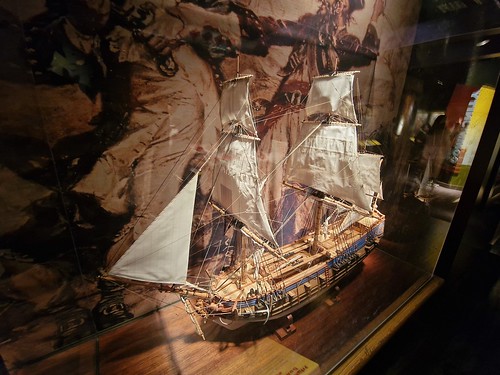 This whole display was something that I hadn’t expected to see, simply because although I have known about the voyages of Blackbeard since a child, I didn’t ever realise where his escapades took place. The museum has a model of the Queen Anne’s Revenge, probably constructed in Bristol in 1710 and later used by Blackbeard, also known as Edward Teach. He pinched the ship from the French, who were using it as a slave ship, in 1717, although he managed to sink it the next year when it ran aground. That little incident happened in North Carolina, hence why it’s featured in this museum. 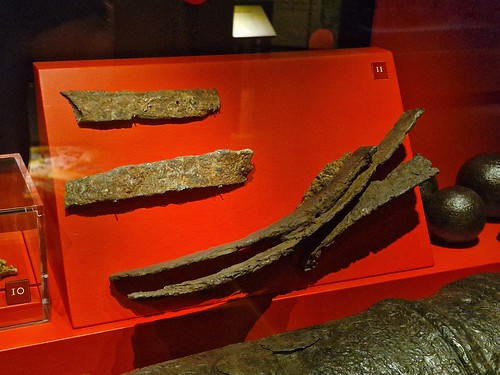 The ship was rediscovered by a private company in 1996 and excavated by archaeologists who dived down to it, although there have been all manner of arguments since about who owns what. The end result is that a number of items from the wreck are now on display in the museum, so I was suitably surprised and delighted to see these items that were on Blackbeard’s ship when it sank. In this photo are barrel hoop fragments. 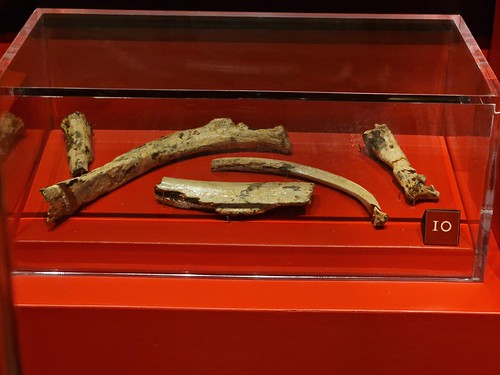 These are fragments of animal bones. 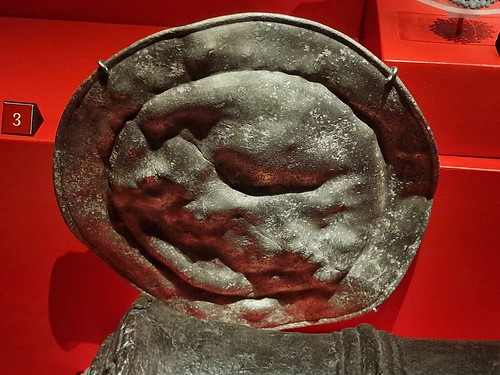 A pewter plate and one of the interesting things for archaeologists is that they have had to try and work out where items originally came from, given that Blackbeard had stolen from so many different ships which had come from various countries. Incidentally, they have found 300,000 artefacts from the wreck, so that should amuse archaeologists for some time to come. 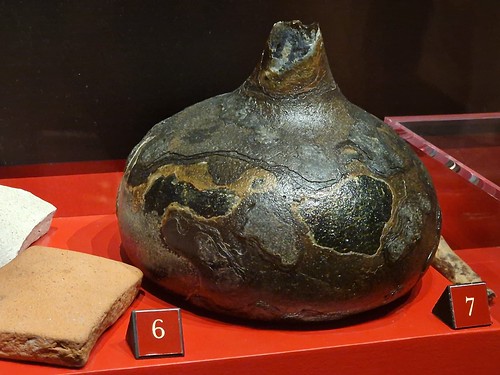 As for Edward Teach, or Blackbeard, he was a much feared man from Bristol (as they often are, they’re not as refined and clean-cut as Bathonians) who became a sailor and then took a rather dubious career path. He actually tried to avoid violence and instead relied on his frightening appearance, and perhaps Bristol accent, to scare people into handing over their goods. I mention the Bristol accent as it’s the depictions of Blackbeard in films and television programmes over the years that have meant that all pirates are somehow assumed to speak with a West Country accent.

Anyway, I was impressed by this display as I hadn’t expected to see anything relating to pirates in a museum about North Carolina and I feel much better informed now about the matter. And it was quite stirring to see items that came from the ship of a pirate, moving it from a matter of fiction into much more of a reality.

2022 US Trip – Day 11 (North Carolina Museum of History – Is the Museum Peddling a Narrative?)