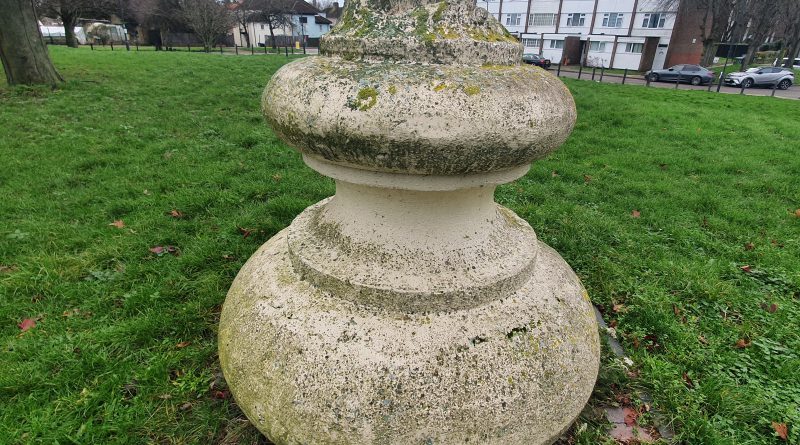 My random excursion of the day was to see this, in Brent River Park in Wembley. And OK, it looks a little random in its current landscape. Without any clues, no-one I showed this photo to was able to tell me what it was, although I would have been surprised if anyone did know as it’s quite out of context here. But, as this sign suggests, it’s one of the few things that remains from the Old Wembley Stadium and its the base of one of the flagpoles from the Twin Towers. Work on that stadium started 100 years ago, in 1922, and it was completed in 1923. There was a major renovation to the structure in 1963 before the World Cup in 1966, but the stadium was demolished between 2002 and 2003 to be replaced with the current arrangement. There was vague efforts made to save the famous twin towers which had been Grade II listed in 1976, but as they were made of ferro-concrete and had only ever been designed to be temporary, the developers claimed they couldn’t possibly be saved. Lots of planning arguments were made about this, but in the end the developers got their way and they were destroyed. This remaining section at least seems quite robust and it has been here since June 2003, a reminder of the Wembley Twin Towers. This is what the site looks like today with the modern stadium. 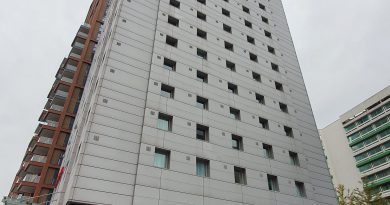