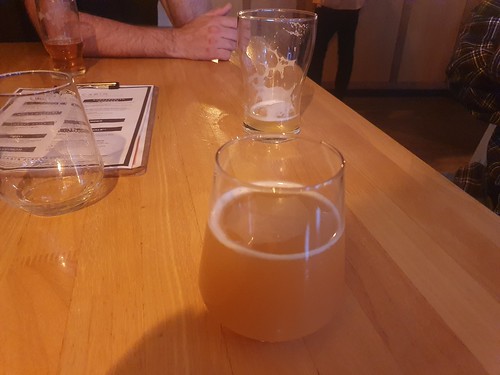 Here’s a way of getting through the days quite quickly on this blog, stay in Norwich and don’t quite do anything of much interest. But it seems only right to comments on Simon’s visit to Norwich (this is the Simon of 100 fame), to reward me for my completing the LDWA 100 in 2021. Did I mention that I walked 100 miles in May 2021?

I forgot to take many photos other than of beer on this evening, but that’s the handy thing about Untappd (note my 2,000 badges that I achieved yesterday…..), I rarely forget photos of beer. On which subject, this was my favourite beer in the Artichoke where we started proceedings, the DIPA#2 from the GlassHouse Beer Co from Birmingham. This is the third beer that I’ve had from this brewery over the years, and they’ve all been delightful.

Then a quick visit to the Leopard, definitely one of the best pubs in the city, for the Knickerbocker pale ale, with flavours of strawberry, raspberry and cherry ice cream. Now, that’s an innovative beer, certainly a challenge for those drinkers (who I won’t name) who don’t like beer with flavour or taste. It wasn’t quite as rich as I would have liked, but still an enjoyable beer. 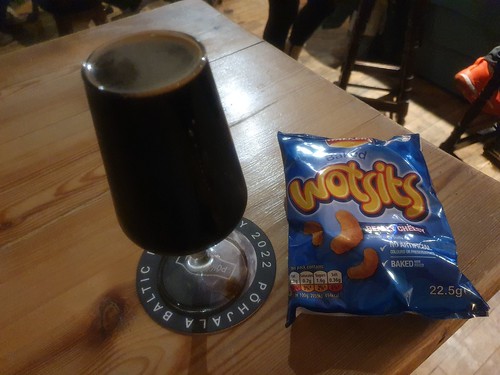 Then to the Plasterers, with this being the rich and decadent Imperial Stout Muda, from Puhaste Brewery in Estonia. And the Wotsits complemented it beautifully. I think Simon was by this point suitably impressed with the pubs available in the north part of Norwich City Centre. 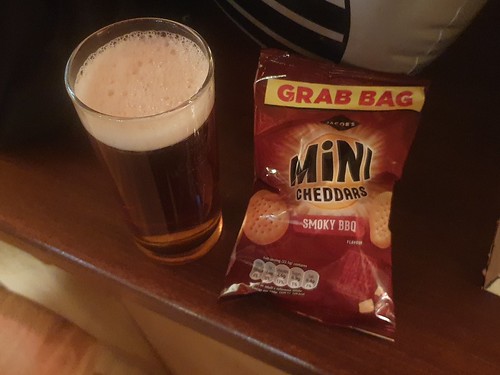 The King’s Head was calling for the last pub of the night. I went for Mini Cheddars with the Nightlight Mild from Elmtree Beers, which was not perhaps particularly notable, but it was well-kept. 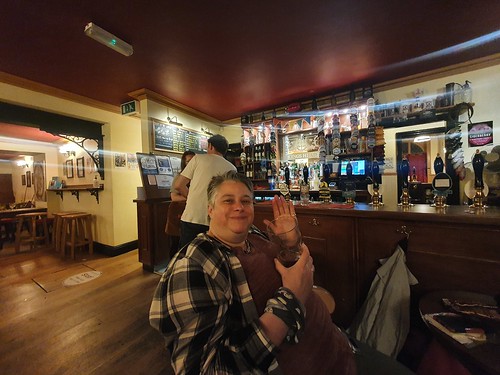 Emma, eager to hear from the gossip about Bev in Barcelona, as we all walked the Boudicca Way a few years ago, although Emma has perhaps sensibly retired from walking now. Simon couldn’t quite manage an entire night of drinking, but as he admitted, he’s from the north, and I didn’t say anything when he walked back to this hotel after a couple of hours. However, lovely to be back in Norwich, a reminder of just how many decent pubs we have in the city, as well as to see some people that I haven’t seen for some time.

That was certainly one of the quickest blog posts that I’ve written in recent weeks as well, there’s a lot to be said for staying in Norwich every now and then to catch up.