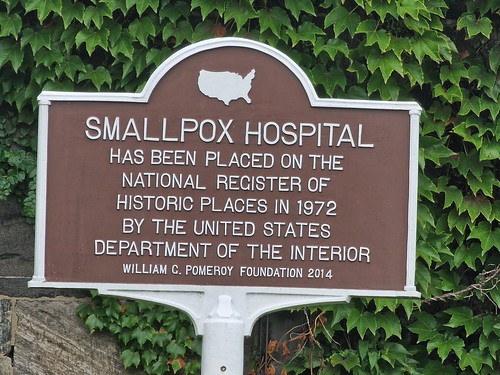 This former smallpox hospital is located on Roosevelt Island and it first opened in December 1856, with 100 beds for those needing to recover from the illness. The building was designed by the prolific local architect James Renwick jr and it was the first facility of its kind in the country. Although when it was constructed there was a smallpox vaccine, many immigrants from around the world came into New York ill and they needed this facility. In 1875, the institution became known as the Riverside Hospital and then in 1886 it became a home for nurses, formally known as the Home for the Nurses of the Maternity and Charity Hospital Training School. 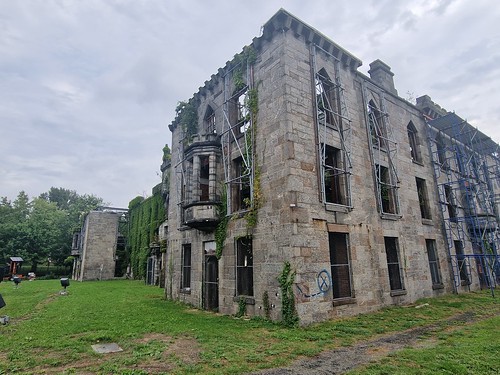 There were northern and southern extensions added to the building in the early twentieth century, giving extra space for classrooms, laboratories and additional dormitories. However, the nursing school closed in the 1950s and most of the interior fittings were removed, although the roof was still in place in the 1960s. 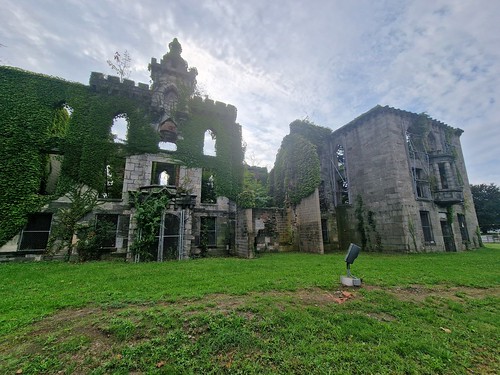 It’s not in the best of condition it’s fair to say and in the 1970s there were plans to try and shore up the building to protect it. That aim was going quite well until one of the wings fell down in 2007 which wasn’t ideal and since when there has been greater impetus to fix things. Money is now being poured into the structure and it’s hoped that the ruins will be open to the public in the future, as they’re currently fenced off and inaccessible. It’s an imposing building and it certainly retains some beauty despite the fact that great chunks of it have fallen down. It feels more like a grand Victorian residence than a hospital and it has some rather lovely views over Manhattan. 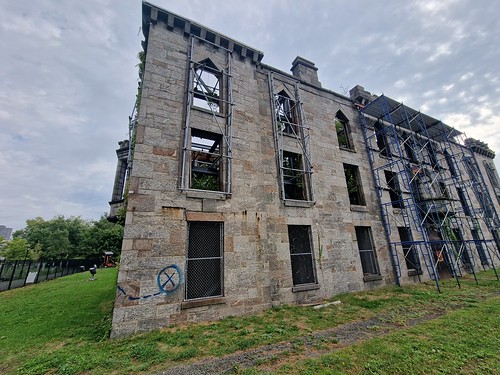 Some of the structural supports that have been placed into the building to prevent any more collapsing incidents. 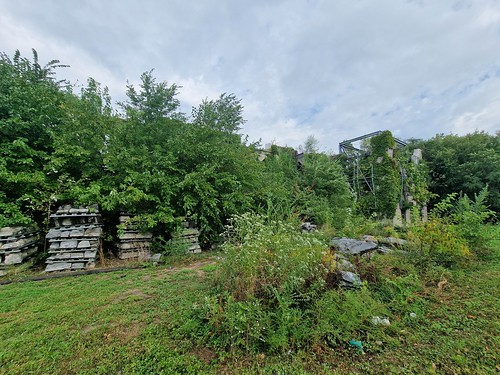 Some of the building is so overgrown that it’s hard to see what is still standing. The future though at least looks positive and there’s more information about the renovation work at https://www.theruin.org/. They’re treating the building as a Covid-19 memorial and it’ll be interesting to be able to walk around the ruins once they’ve stabilised them.