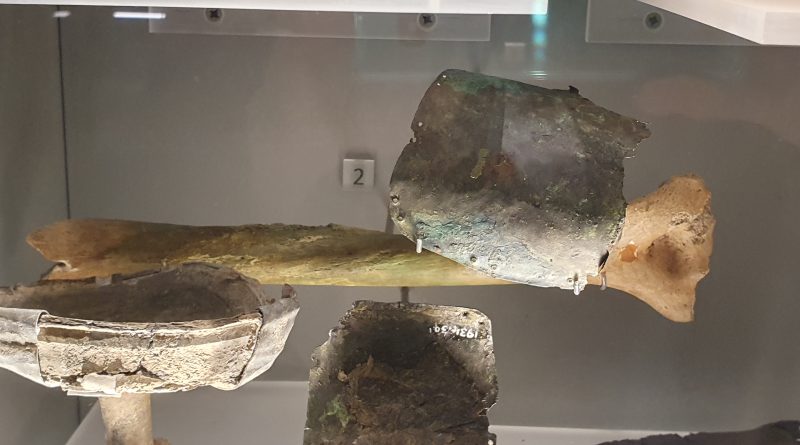 A bit of bone this time. This is what most people do on a Saturday isn’t it? Go and look at bits of bone in provincial museums? If they don’t, then they probably should.

It’s a woman’s arm which dates to the medieval period that was found in the 1890s, near to where King’s Road and London Road meet in the town. I’ve managed to spend (or waste, depending on how you look at it) thirty minutes discovering that there is a lot of nonsense written about where the leper hospital was in Reading, as it wasn’t in the abbey precincts as numerous writers have suggested. It was likely located to the east of the abbey, near to where the Hope & Bear public house is located today and the hospital was constructed between 1131 and 1135.

There’s already a problem though, it was thought that the leper hospital was for men only, so they shouldn’t be finding a woman’s arm here, but the cemetery might have been for those suffering from a wider set of ailments. The copper had been bent around the woman’s arm which have likely been covered with an ivy leaf dressing.

But, all that aside, I thought that this was quite intriguing, the bone of a woman from 800 years ago or so, likely who only coped because of the generosity of the abbey who felt that they should assist those with leprosy (although help them from some way away, as there was a fear of it spreading). 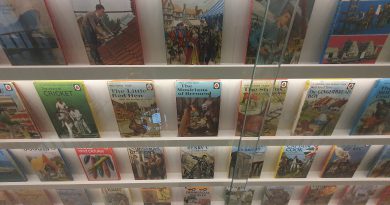 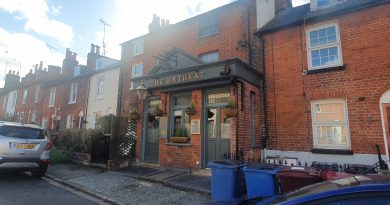 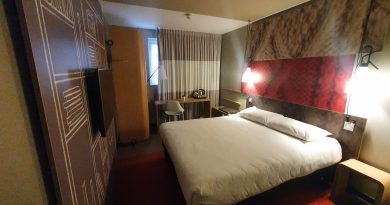