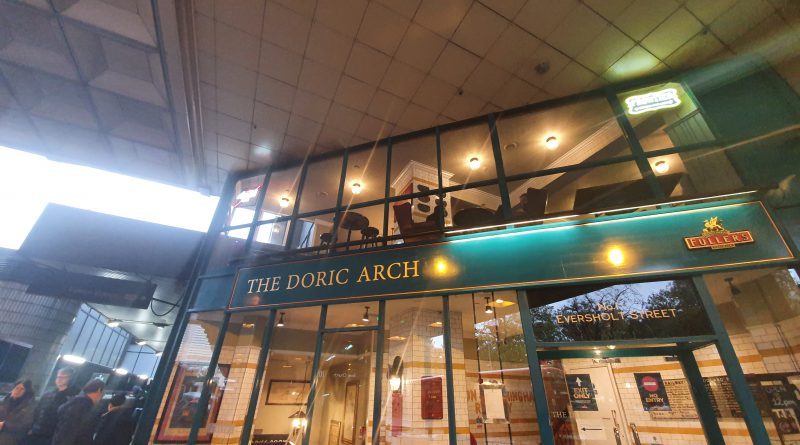 This pub is named after the Euston Arch, which was of a doric design. The arch was pulled down in 1961, an error which haunts the drab railway station to this day, with numerous attempts considered to get the stone back from out of the River Lea where it was dumped. This was all the decision of the horrendous Ernest Marples, who I’d argue did more to damage public transport than any other figure over the last two centuries. I think that’s a polite way of putting his conduct in office. But, I digress and will limit my political grumpiness at Marples and British Rail for the moment. Anyway, at least the pub recognises the importance of the arch in its name. The pub has quite a bland design in terms of its external architecture, but it has been turned into a friendly, laid-back and comfortable pub by Fuller’s. I’m not one for bus spotting, but the upper area where I was sitting provides a marvellous opportunity for anyone that does enjoy looking at London buses. The service in the pub was excellent, it was pro-active, warm and helpful, so I felt welcome. I was on an long LDWA NEC Zoom meeting and was pleased to find a quiet corner as it started to rain and I felt that I’d done enough walking around outside in parks. There’s lots of railway memorabilia around the pub. I treated myself to mini cheddars and half a pint of ESB, which I liked more than I thought I might (the ESB I mean, I knew that I’d love the mini cheddars). This reminds me that I had the HSB from Fuller’s a few weeks ago, which was better than I had anticipated as well. The prices were reasonable for a railway station pub outlet and they do cooked food as well, although are apparently operating on a smaller menu to usual at the moment. The pub was very quiet when I got there, but an hour later when I left it had around ten people in, so I assume just about worth opening. Anyway, if I was at Euston railway station again, then I’d likely pop in here. 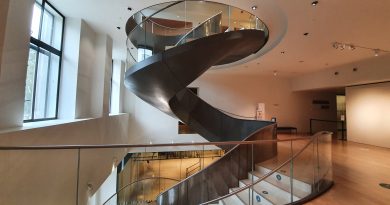 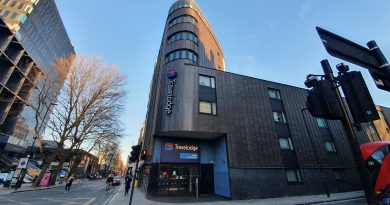