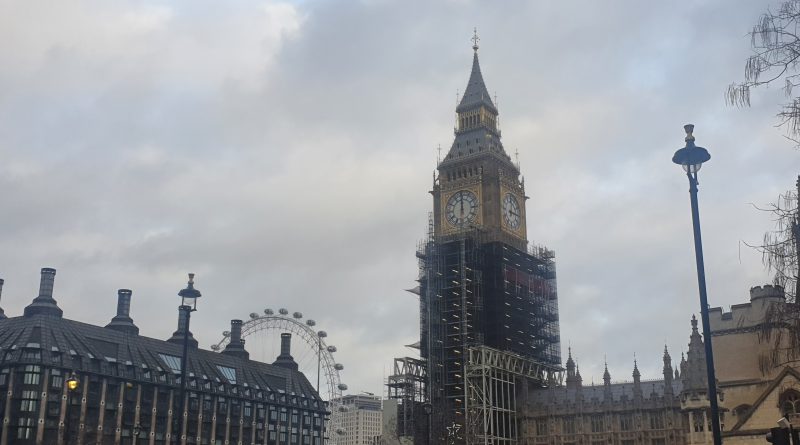 For legal reasons (I don’t want to be sued) I usually have to be careful about blogging about group trips, but I’ve received permission to blog about a trip to London in late February that I think eight or so of us are going on. This is just a little trailer post and I like blogging weekends as they’re good for access numbers on this blog (mostly Gordon’s legal team) and so I need little convincing to do them.

We’ve been planning this for a while and this was initially meant to be a trip to Amsterdam, but Omicron and the like means it’s just a little too early for some of our party to want to go there. We’ll do a foreign overseas trip later in the year if this weekend doesn’t end in arguments and a punch-up.

And Goose Island is booked for the Saturday evening, wooo!!! Now that is a delight and I can almost taste the decadent drinks already. Gordon is bringing cash to buy a barrel of the Bourbon County Stout as he’s kind like that.

Names to be confirmed, but we likely have the following:

Steve – supreme leader of one of Norfolk’s best walking groups, he’s cool, calm and very collected. Annoyingly photogenic, smooth and really lots of things that Gordon would want to be. Knowledgeable about cars, he’s going on a pilgrimage in a few months and I hope he’s quieter than when Gordon went shrieking along it.

Sarah – becoming one of the strongest walkers in Norfolk, she’s now entering LDWA events like a champion. A bit huggy, but I don’t say anything.

Andy – after strolling out bravely into the waters on the St. Cuthbert’s Way trip, nothing phases him. Steve nearly had us drowned doing that walk, but Gordon and I don’t mention that any more. Richard and Andy will be able to discuss sandals.

Gordon – he retired early in his 40s and now lives in Old Catton in a private gated community. Quite an exotic and challenging character, he is always good for telling gossip. He’s recovering from nearly being washed away a few months ago. As mentioned earlier, his legal team read this blog carefully ready to take action, so I’ll have to be careful.

Susanna – the model of the group, a Marilyn Monroe figure and another tough walker. Spiritually beautiful and has a great knowledge of history and culture.

Richard – a VIP guest and he’s getting better at this beer drinking thing. He might be bringing his Christmas jumper which will annoy at least four people (Andy will probably embrace the quirkiness though). Richard might not be doing much of the walking.

There are two more people I’m not sure if they’re coming or not, more on them when they’re confirmed   🙂

How exciting! I don’t get to go to London enough, so this is all rather lovely. As usual, I’ll be the calming influence on the group, as well as being the voice of sanity and reason.