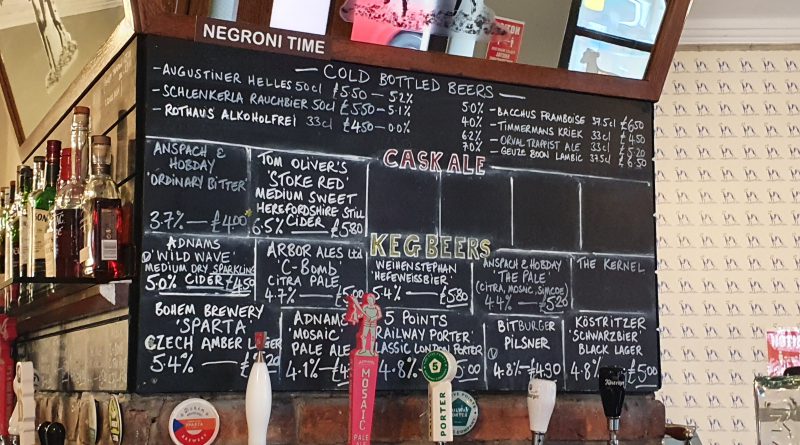 This pub in Holborn has an interesting name and, more importantly, is listed in the Good Beer Guide. As an aside, the 2021 edition is out next week, so I might be visiting locations that have already been removed from it. Such is the jeopardy I live with…. Or something like that, but anyway, I digress. There’s a focus on small craft breweries, with the prices being reasonable given the central London location. I opted for the Railway Porter from The Five Points Brewing Company, a small brewery from Hackney. It was a solid porter with a richness to it and plenty of chocolate flavour, although the aftertaste was a bit limited. Still a decent option though. The pub wasn’t particularly busy and drinks were brought to the table with customers asked to scan a QR code to order. Service was polite, but perhaps routine, and it felt a comfortable location to be in. This was previously one of the small chain known as Father’s Study, a slightly bizarre concept which didn’t last long. Before then the location was used as a cafe called Yum Nation. 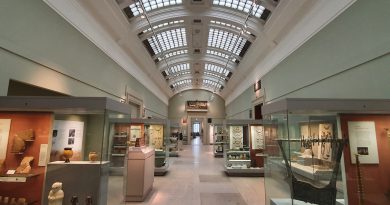 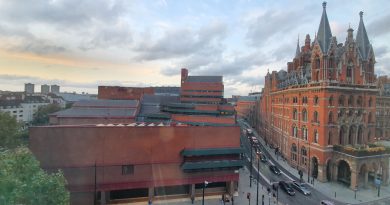 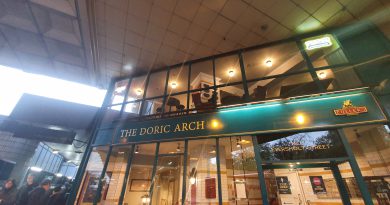