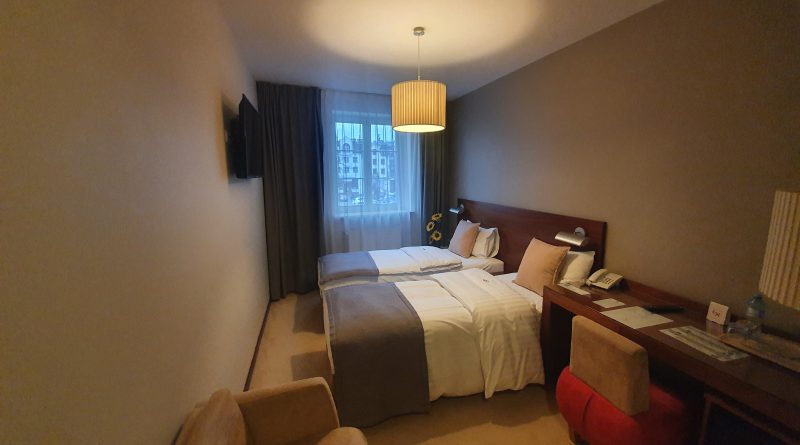 There are no chain hotels in Elbląg, but the Hotel Atrium in the heart of the city was well reviewed and not particularly expensive. I checked in at 15:00 and the usual receptionist wasn’t there, but I was given my key and went back down to deal with the other administrative issues later on in the day. The welcome was friendly and everything in the hotel was clean and orderly, so my first impressions were positive. I had only paid for a single room, but they gave me a twin room as they seemed to have a low occupancy. Internal noise wasn’t a problem, but there was a lack of sound insulation generally from inside the hotel. The owners also have a dog which made itself heard quite a lot, but not to a degree that became annoying. Externally, I could hear the cathedral bells ringing, but I like noise like that, it’s part of the heritage of the city and the building has been for 800 years or so. This is the view from my window and the reason that I could hear the cathedral bells so easily. The breakfast area downstairs in the cellar. Although the hotel has space to offer evening meals as this room has seven or so tables, they don’t do that, not least perhaps as there are so many nearby restaurants for guests to choose from. There were some takeaway menus in the drawer of the desk in the room as well, and it might be allowable for guests to get them delivered and eat them downstairs (the food that was delivered, I don’t mean to eat the takeaway menus themselves). There is a cooked breakfast option included, in addition to the cold buffet selection. I did struggle a little with this, due to my picky nature that I can’t eat bacon that has uncooked fat on it and the eggs were way too oily, so I felt quite guilty that this remained mostly uneaten. The cold buffet selection, all nicely presented and regularly restocked. On the second morning I limited myself just to the cold buffet options, and they were delicious, with decent rolls, cheese that had some taste to it and some cold meats alongside the coffee, tea and orange juice. I’m never really in need of cooked options, but it’s useful that the option is there.

The reviews for the hotel were broadly very positive, and the only negative one on Google was an angry guest who got charged for towels the hotel said that he’d pinched. Other than that, the hotel seems to have kept its guests very happy over the last few years, the reviews are complimentary about the cleanliness and the quality of the breakfast.

This was a pleasant enough stay and the hotel staff were friendly, it feels something of a family managed arrangement. I’m not sure they’re making much money given the limited number of guests at the moment, but I can imagine this is a bustling environment during the summer months. I’m not sure that I have a need to revisit Elbląg in the near future, but I’d willingly stay here again if I need to return. 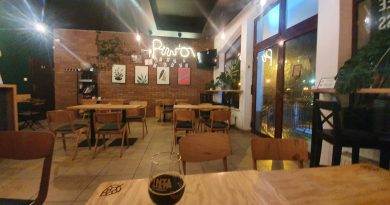 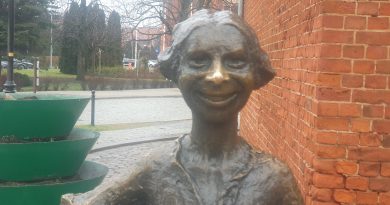 Elbląg – Baker who Saved the City 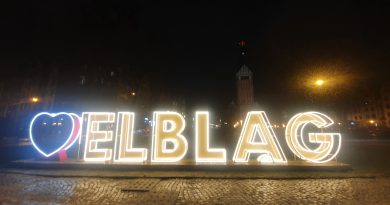