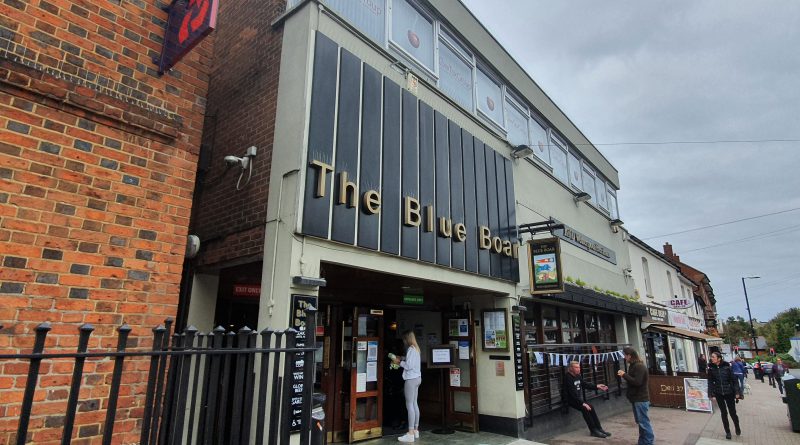 It was a bit too early to visit the Billericay Brewing Company, so I popped into JD Wetherspoon’s pub in Billericay, the Blue Boar. There was a queue to get in when I arrived, but the staff member waved me past the queue when he saw me scanning the NHS app. I’m glad I’ve got that now. It’s a bit of a non-descript pub in terms of the architecture, as it’s not a particularly historic building, but it was clean and organised. I’m on a run of having English breakfasts at the moment, primarily as I’m not in Poland to eat lots of hot dogs in the morning. The bacon was under-cooked and the staff member forget to get the sauces that he asked if I wanted, but otherwise the breakfast was fine. For the price point, it’s hard to complain, so I won’t.

The reviews of the pub are a bit mixed, but I’m wondering about this one:

“I had the naked burrito with five bean chilli, without any chilli (it was only when i went to another Weatherspoons in Kent I realized this”

I’m puzzled how you could order chilli, not get chilli and also not realise you should get chilli.

“It is not breaking news to ANYONE that girls share a cubical. Upon leaving the cubical, two male bouncers were in the toilets telling us that this was “suspicious behaviour”. This is my girlfriend of three years, accusing us of something ‘dodgy’. We have been banned for the pub without so much as a negotiation or searching us for the ‘suspicious behaviour’ they claimed. I feel as that this was not only a personal attack but also extremely homophobic towards my girlfriend and I. I wouldn’t recommend this establishment to anyone else. I am extremely hurt by this.”

“We do not give out complimentary alcohol for a complaint with food but we were more than happy to refund your meal.”

This is the manager’s response to a customer who wanted a free drink because there was a backlog of food orders, and this is a sensible course to follow….. Anyway, this isn’t overly exciting, just another little drama that was probably intriguing to watch.

“Four of us went in to The Blue Boar (Wetherspoons) in Billericay and wanted to sit in the area by the window but we were told we couldn’t as this made the place look full??? We were told we had to sit at the rear of the pub as this was where cyclist’s had to sit??”

By coincidence, there was cyclists in today and they were sent to the back of the pub, but they were allowed to take their bikes with them through the pub which I thought was quite helpful of the staff. I’d be humoured if staff had told them not to sit at the front as it makes the place looks full though, that’s not good….

The pub name is one taken from a pub that was previously thought to have stood on this site, although it has transpired that it was a few doors down. It’s nice that the name has continued, a little bit of heritage that has survived, even if the original pub is no longer there. Anyway, this seemed a safe enough pub, although some loud customers were causing other customers some grief and the staff didn’t seem to know what to do with their boisterous clientele….. 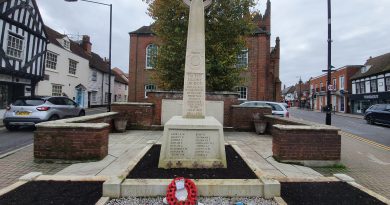 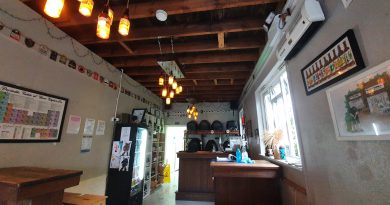