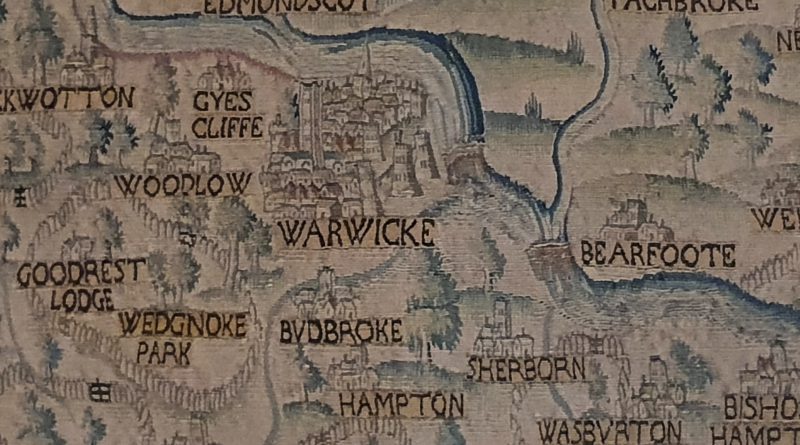 I thought that this was the highlight of the collections in Warwick Museum, the Sheldon Tapestry which dates to the 1580s. There were four tapestries commissioned by Ralph Sheldon (1537-1613) to hang at his grand house in Weston and they were based on the surveys of Christopher Saxton. The four tapestries were of Gloucestershire, Warwickshire, Worcestershire and Oxfordshire, with substantial sections of three of them remaining, but only the Warwickshire one still being intact. The map is sizeable, six metres wide and four metres tall, and it’s in good condition, although was subject to a major conservation effort about ten years ago. There’s Warwick in the centre, and it’s noticeable that there are a fair few liberties taken with where places actually are on the map. Warwick Castle is visible on the tapestry, as are the town’s two churches. The whole set-up is a bit more confusing as it isn’t a north to south matter, the original tapestry makers must have felt that the county fitted in best on its side. The area around Solihull, known at the time as Solyhill. And what is now Stratford, known at the time (or on this tapestry at least) as Stretford, particularly interesting perhaps as this is the town as William Shakespeare (1564-1616) would have seen.

All very interesting, and a remarkable survival through the centuries, especially given its size and the material from which it was made. 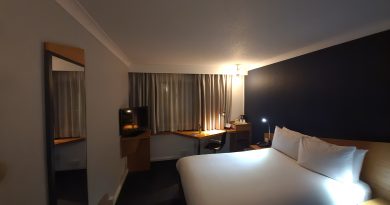 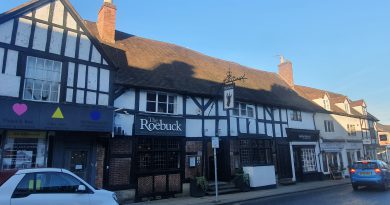 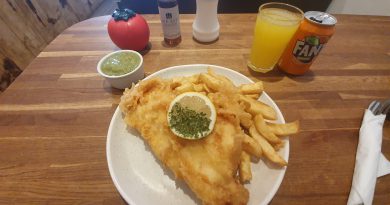