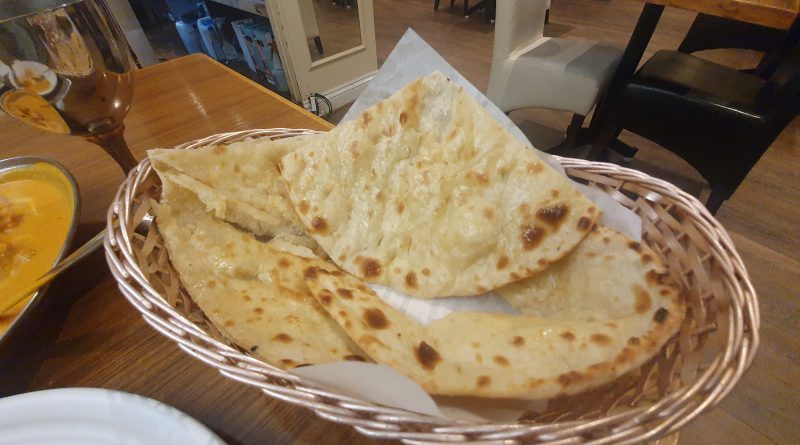 Around ten years ago I had a plan to visit an Indian restaurant in every country that I went to. This plan is failing since I keep going back to the same countries, so I’ve widened it to visiting an Indian in every county that I go to in the UK. I accept that I should probably get out more than have little targets like this, but there we go…. This restaurant doesn’t perhaps look particularly exciting from the exterior, but it is the best rated one (Indian, not exterior) in Royal Leamington Spa, so I went with it. Listed building status means they can’t have a menu board outside, they have no web-site or social media presence, but they do offer deliveries and takeaways at least. I arrived at 16:30 on a Friday afternoon in a bid to miss the crowds. I entirely managed this attempt to avoid the crowds as I was the only customer for the entire time that I was there. The service was very friendly although it’s inevitably a little hard as the sole customer to judge the general atmosphere. The server was pro-active and mentioned that the restaurant’s speciality dish is butter chicken, which suits me, as that’s one of my favourites. Sometimes I wonder about recommendations like that in restaurants as I suspect they’re trying to get rid of stuff, but I was confident here that this was just their best dish. Mango lassi and I’ve discovered there’s a correlation between how good an Indian restaurant is and whether or not they serve these. This one was excellent in terms of the taste and texture. The wide angle of the photo has rather distorted this, as the portion size was much more generous that it looks here, although the plate wasn’t as large as it looks. The butter chicken was served as a reasonable portion and it had large pieces of chicken which were moist and tender. The sauce was rich and had a pleasant taste, a very good dish. It wasn’t spicy, which is as I would expect, although there was a depth of flavour, which puzzled me since the server had earlier asked if I wanted a recommendation of a spicy dish. The rice was served as a portion that was a bit big for me on my own, but such is the difficulty of being a sole diner and I did manage it all….. The peshwari naan, this was very moreish being thin and having almond flavour riven through it.

I liked this venue, although it was quiet and that did mean the atmosphere wasn’t quite as exciting as I would have liked. The pricing was average, perhaps slightly on the expensive side, but the quality met my expectations. Overall, I’d say that it was nice enough, but the menu didn’t have anything overly exciting listed on it terms of authentic Indian cuisine, there was a touch of the generic about the options. I think I would have preferred something with a little more depth of spice as well, but I’m still glad I went, all perfectly agreeable. 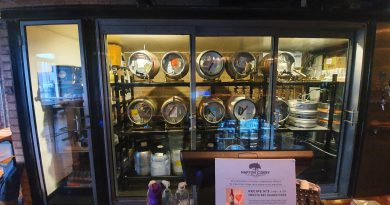 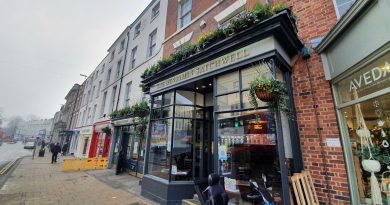