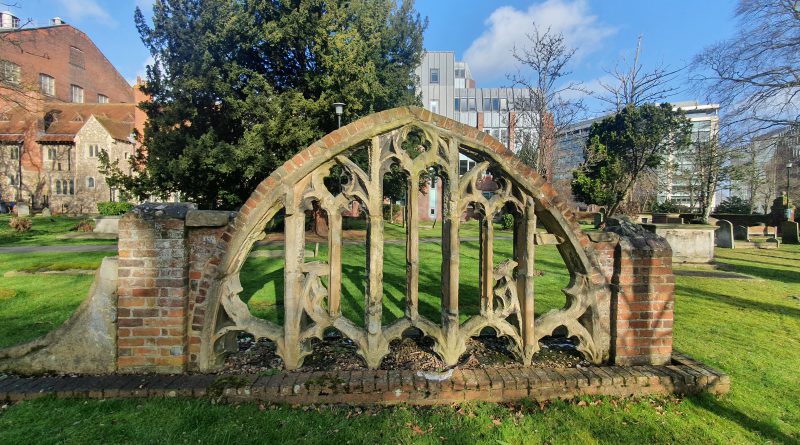 I’ve left this defective photo in without editing it as it was so windy in Reading that my finger being there was required to avoid my phone being blown away. Most public buildings, but nearly no pubs, are closed today due to the Red Weather Warning, but St. Laurence’s Church isn’t open to the public anyway, so I couldn’t have visited. It’s still used by the Church of England, but they don’t accept visitors for safeguarding reasons due to their work here with children.

Anyway, that issue aside, there has been a church here since the 1120s, although it was rebuilt in 1196 and the Hospital of St. John was founded at that time. There was a further rebuilding in the fifteenth century after the structure had fallen into a state of disrepair and the current tower was reconstructed at that point. It became an important church following the Dissolution of the Monasteries and Queen Elizabeth I had her own private pew here as she was a frequent visitor. The church take an odd view here of heritage, entirely ignoring the history of the building on their web-site and making clear they are “unapologetically” closed to the public as they are focused on young people. They don’t bother making very limited provision for those interested in the heritage of the building, which is clearly odd as this is Grade I listed, is one of the most important historic churches in the county and is of national importance. I fail to see why the church couldn’t have at least carefully taken photos of the interior for those interested or even made a virtual tour, if they’re adamant the public can’t visit the building itself. The Victorian fittings have apparently been stripped out due to the new usage of the church, but the memorials are apparently all still there and are mostly visible. There are numerous interesting graves and tombs on the exterior of the church, some in a state of disrepair and unloved. Inside is the font where Archbishop Laud was baptised and there’s also the memorial to the Tudor mathematician John Blagrave. One of the benefits of visiting a town lived in by the photography pioneer William Fox Talbot is that there are some very early photos available, this one dating to 1845. And he managed not to get his finger in the front of his photo….. This plan of the church’s interior was drawn by Joseph Morris, the architect in charge of the restoration and refitting which took place in 1867. It could fit 850 people in and the pews were made free of charge, although they were allocated by the church wardens, so it was necessary to stay in with them for those who wanted a good seat.

Visible on the top-right of this plan is St. John’s Chapel. The graveyard was given to the church in 1557 by Mary Tudor, as it was previously part of the land owned by Reading Abbey, which was closed following the Dissolution of the Monasteries. This tracery is from the church repairs undertaken following the Second World War damage, which destroyed nearly all of the stained glass in the windows. I rather like how nature has protected this grave.

It’s a shame that the church has made this building so entirely inaccessible and there’s no excuse as to why they couldn’t have created a virtual tour at least to show off the heritage that they have. There’s a fascinating history to this building which is far beyond what the average church might have. 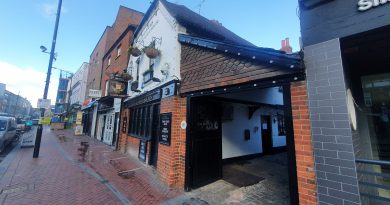 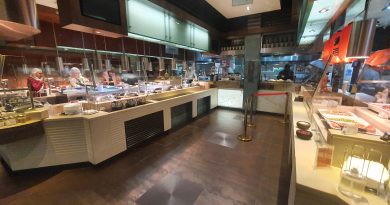 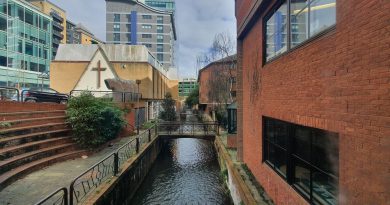